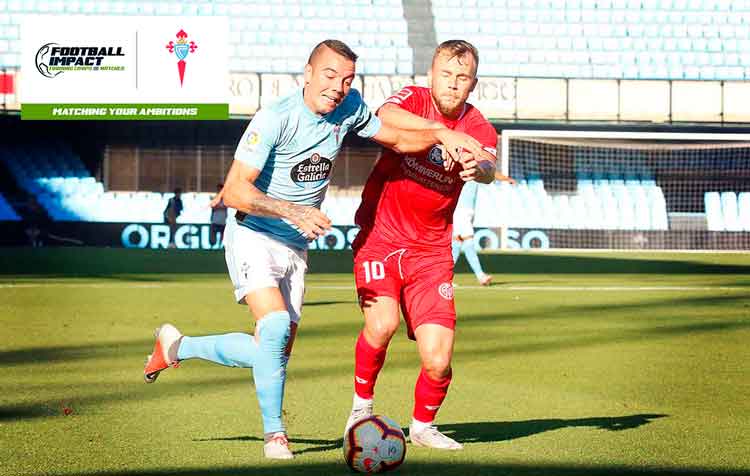 The two matches of this weekend organized by Football Impact between Spanish and German teams finished with victories for the Teutonic ones. The matches were played on Saturday in Vigo and Nuremberg. 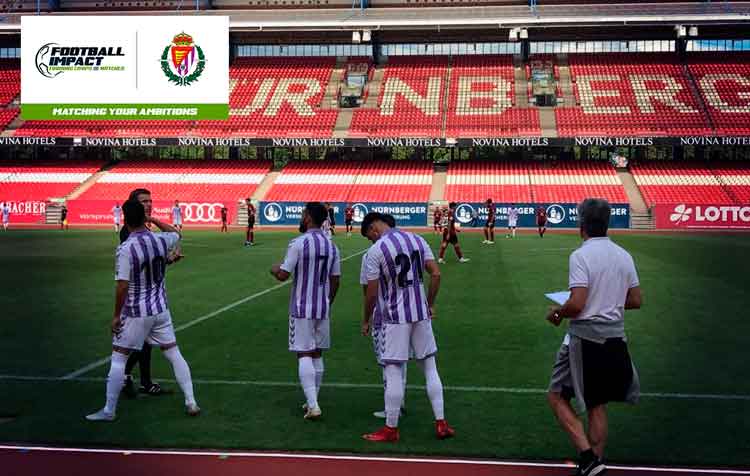 In the match performed at Balaídos Stadium, Real Club Celta was defeated by FSV Mainz 05. Dennis Eckert put the Galician team in front on 15th minute, but Brosinski close to the break and De Blasis some minutes after the beginning of the second half turned back the game. Both teams are usual Football Impact clients, indeed Celta performed recently a tour by England with the company located on the Costa del Sol. 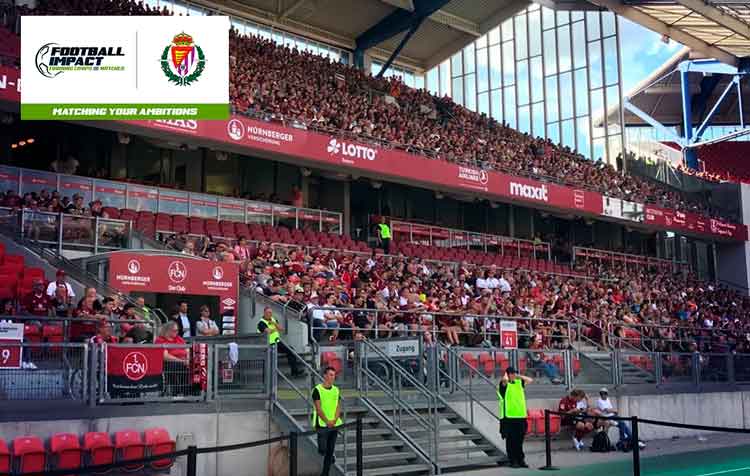 The other match was held in Nuremberg and was won by the local team by 1-0. 1.FC Nuremberg defeated Real Valladolid with a lonely goal by Enrico Valentini very close to the break. After having worked at Marbella Football Center, the Spanish team finishes its first-class preseason and will focus now in the upcoming beginning of Liga Santander.