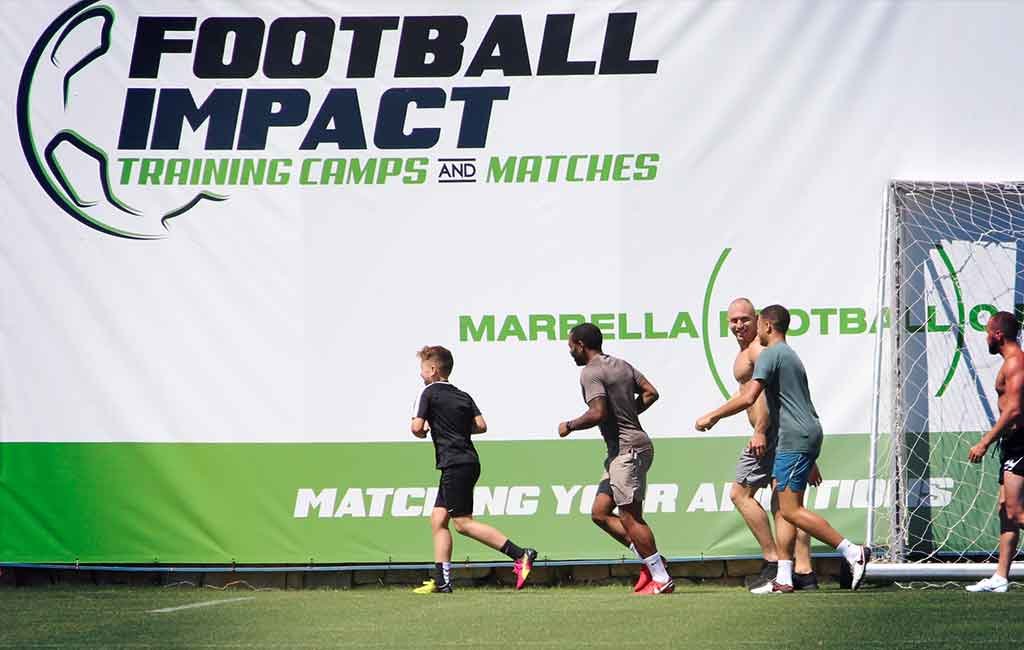 The English football player Jason Puncheon joins the trend of “personal training camps” among the elite football players. The Crytal Palace’s midfielder has been working out at Marbella Football Center facilities trying to get the best possible shape before joining in the preseason. 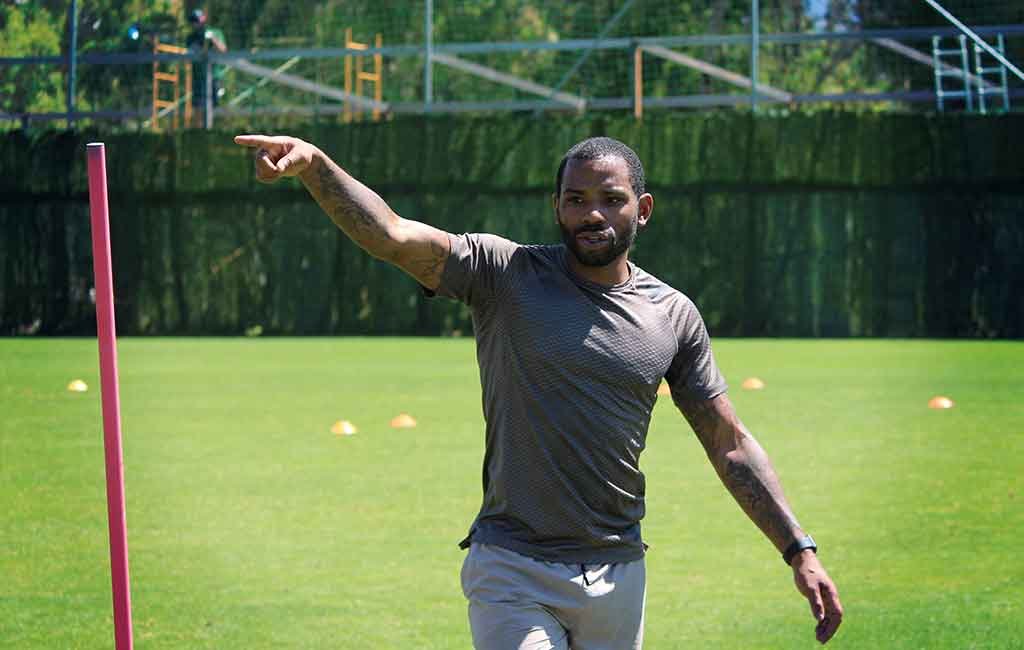 This veteran of the English football is a roadrunner that has played for more than ten teams since his debut in 2004 with Wimbledon. The player from Croydon is an amazing free kick shooter that has scored this way to teams like Manchester United, Liverpool or Manchester United.

Another player that confirms the trend of the football players to take care of themselves more and more to increase their possibilities in the team and to enlarge their careers. In the pictures we can see this English player working out to get close to his optimal performance level as soon as possible.