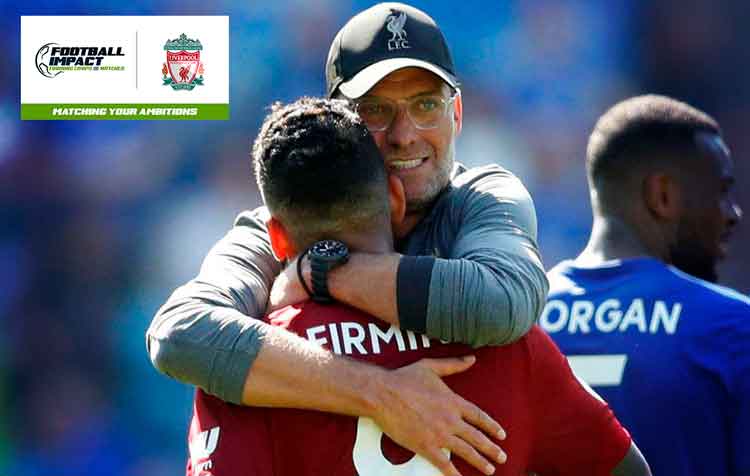 Liverpool FC, current Champions League runner-up, actually ranks on the top of Premier League with four victories ouf of four matches. Reds have the same points that Chelsea and Watford.

The team from Anfield ranks first in the most powerful national league around the world thanks to the excellent stats. In addition to have won the four matches and to have scored nine goals, the team has just conceded one goal. 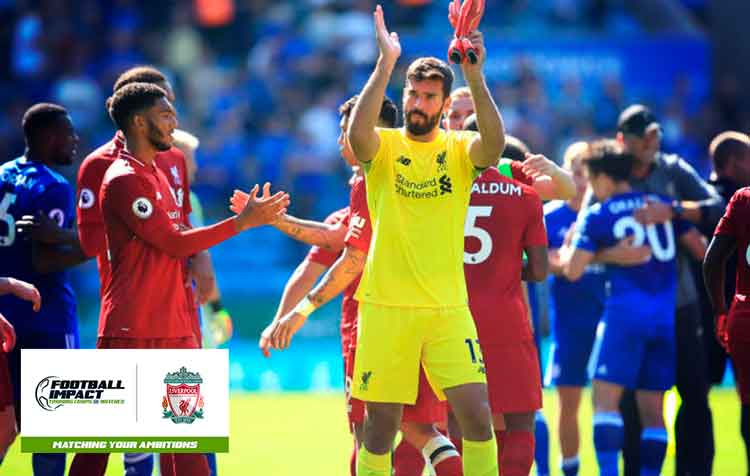 In the next day Klopp’s men will perform the hardest game since the beginning of the season, they will have to face to Tottenham, which has got three victories.

Bu tour friends (the last spring they prepared the Champions League final match in Marbella Football Center) have a very good staff. Mané is the top scorer of the competition with four goals and Mohamed Salah (just nominated to best player of the last season) has scored 2 and has offered 1 assist.