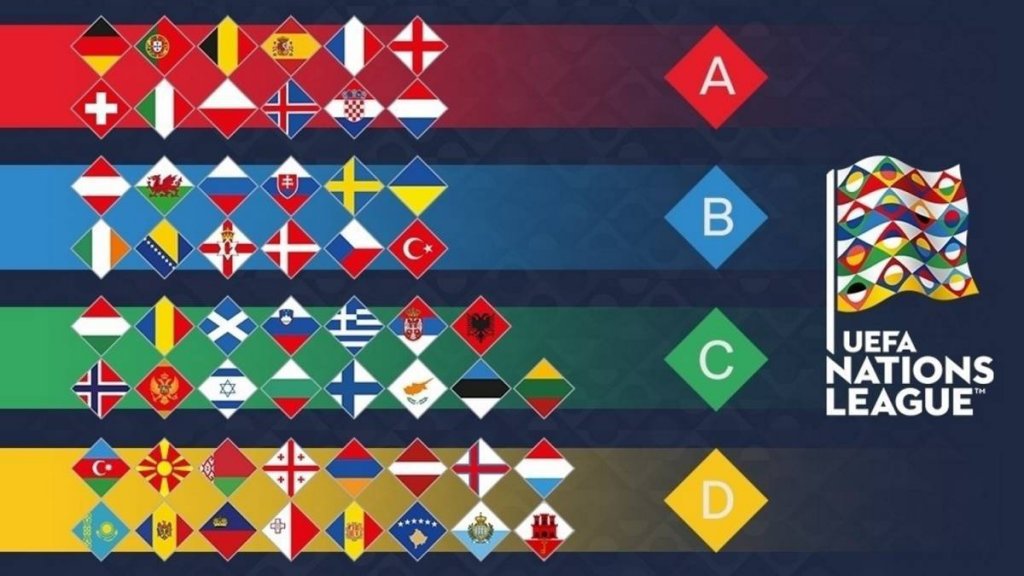 After the week of matches that will be played between November 15th and 20th, we know the teams that will get access to the final phase of this tournament.

France, Belgium, Portugal and Spain are favourites to struglle for this title, that will be performed during the first half of June. France got 7 points in three matches and a tie against Netherlands the next 15th would be enough to ensure the first position of the group.

In the Group 2 the favourite is Belgium, that has the same points (6) that Switzerland (with one less match). Regardless of what the Belgian team does against Iceland on 15th, it will meet the Swiss team to struggle for the first position.

In the Group 3 Portugal leads the group with a good advantage instead of having played one less match. The match on 17th against Italy will be the most important, but even a defeat will allow the Portuguese team to qualify if they win Poland on 20th.

In the Group 4 Spain is the favourite, but even Croatia (with 1 point) can qualify if it wins the two matches left.