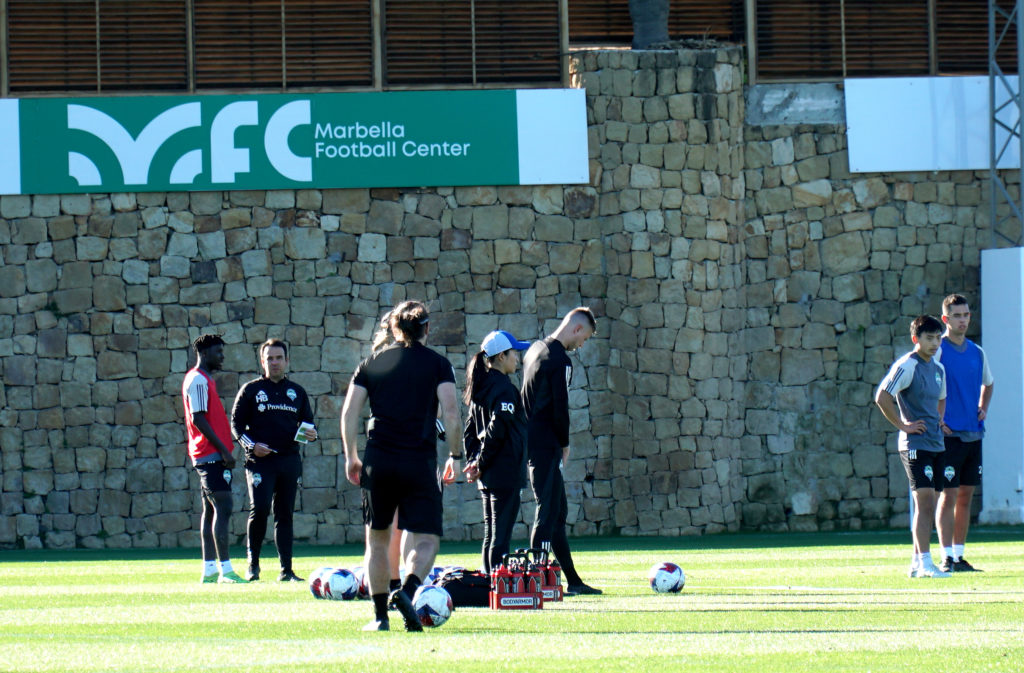 The Seattle Sounders, brand new participant in the final phase of the Club World Cup to be held in Morocco between February 1 and 11, is already at the Marbella Football Center.

The American team will develop its preparation stage between January 22 and February 2.

Seattle Sounders will play two preparatory games next Saturday, January 28, which will face the Austrian Wolfsberger AC and the Swedish Hammarby IF.

After their concentration in Marbella, they will travel to Morocco to play the final phase of the prestigious world tournament.