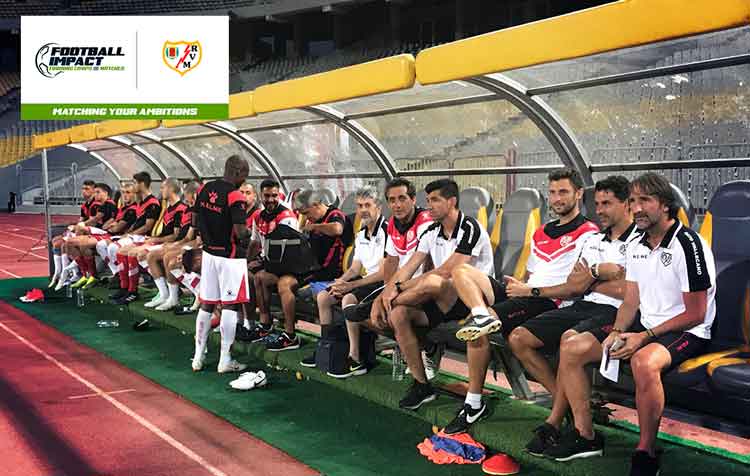 The historical city Alexandria was the venue of the match played by Rayo Vallecano and Pyramids FC, origanized by Football Impact. The team from Madrid and the Egyptian tied 1-1 in the third match of the Spanish team’s preseason.

Michel’s men started with a first eleven that mixed some of the best players with substitute players. Javi Guerra scored in 39th minute for the white and red team, but the Egyptian team tied when the break was about to come. 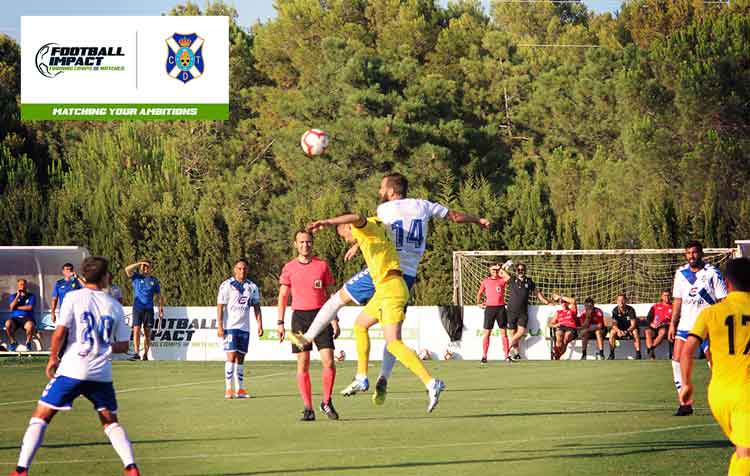 In the other match of the day, CD Tenerife defeated Al WAsl by 2-1. The Brazilian player Caio Cancedo scored first for the team from Dubai close to the 60th minute. But with just some minutes to the end, when the Egyptian victory was taken for granted, Llarena scored twice and Rayo Vallecano came back into the match.