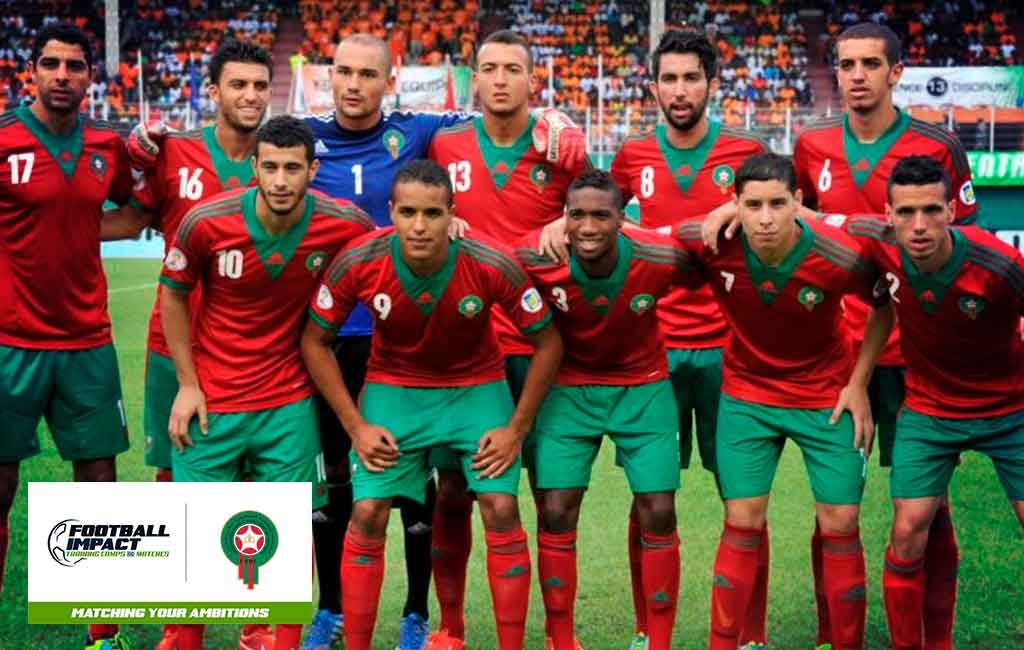 The National Team from Morocco is In Marbella, where it will play a match to improve its performance now that the best national league competitions have stopped. For this stage the African team has chosen Marbella Football Center’s facilities.

The team from Magreb, that partipated in the last World Cup of Russia, will face tomorrow to Granada CF from 11:30 in Marbella Football Center. Well-known players join this team, like Nabil El Zhar, Amrabat o En-Nesyri, Munir or Achraf.

By its part, the Andalusian team will use this match to test some of the less usual players. The team ranks second, after Málaga CF, and it will have to face to RCD Mallorca (sixth) the next Sunday.