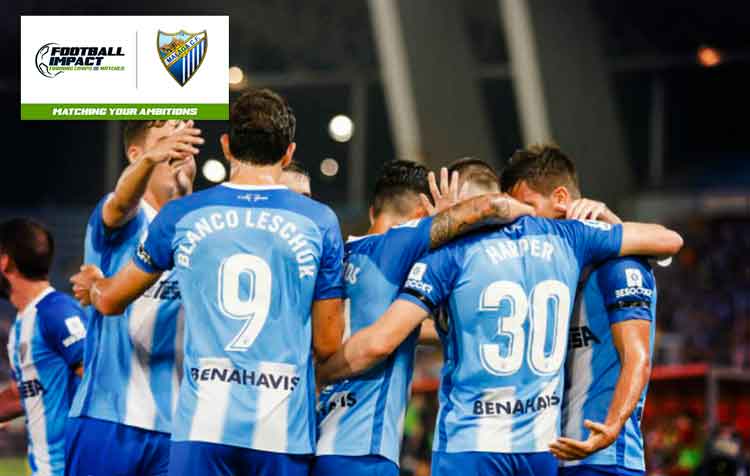 Málaga CF keeps on its unstoppable streak and already has five victories out of five matches in Liga 123. The team has a four points advantage over the second team, UD Las Palmas.

Muñiz’s men have won again this weekend, the fifth consecutive victory. This last day the team won not only with a one goal advantage (as usually) but it won by 3-0 to Córdoba. A very good game by Gustavo Blanco and Ontiveros gave the victory to the team from La Rosaleda.

The next day the white and blue team will travel to Canary Islands to face to the second team, UD Las Palmas. It will a very important test for the team. Whatever it happens, the team will remain leader after the match at Estadio de Gran Canaria, but a victory would provide still more confidence to the players.