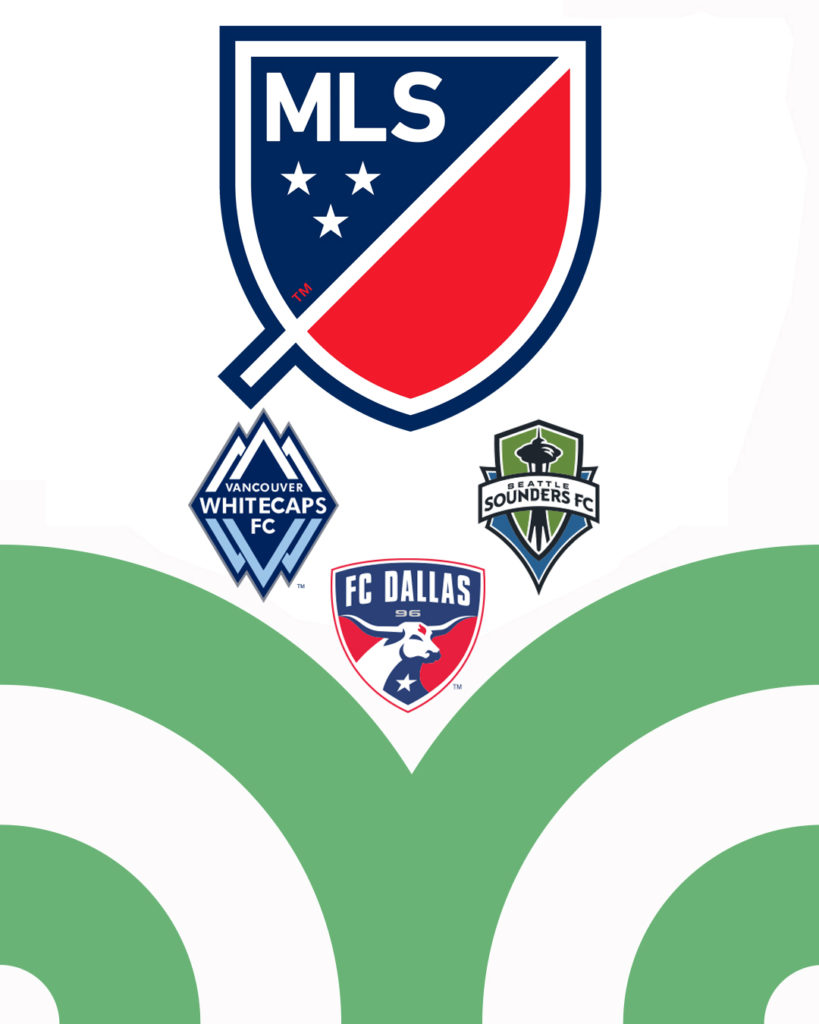 After the visit of teams from all the big leagues in Europe (Premier League, La Liga, Bundesliga, Italian Serie A, Ligue 1, Eredivisie, Swiss Super League), Marbella Football Center has the honour of welcoming three teams from one of the most promising and best present leagues, the Major League Soccer (MLS) in the USA.

On the 11th of January, the Vancouver Whitecaps began their 12-day training camp in Marbella.

On the 20th of this month, Seattle Sounders, the first franchise in the history of MLS to play in the Club World Cup finals in Morocco, will begin their preparations for this historic event.

And finally, FC Dallas will land in Marbella at the end of this month, on the 30th, for their 11-day pre-season in MFC.

With the arrival of these teams, MFC confirms and projects into the future with more strength than ever the international character of its brand and facilities that are a reference in the world of professional football for their quality.