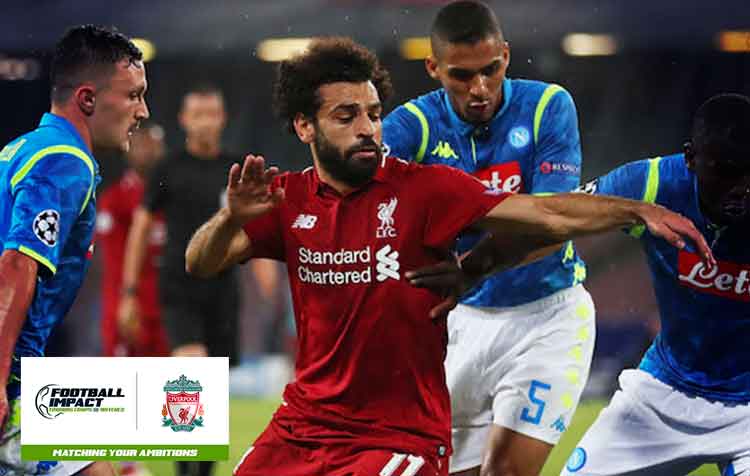 Liverpool FC faces to SSC Napoli today and Inter to PSV Eindhoven trying to get a place in the round of 16 of the Champions League. Both teams rank third, although in different situations.

Liverpool depends on itself and only needs a victory in Anfield against Naples. It is expected a match to the limit, because only the victory would help the English, while the Italians, despite being first, would be left out if they lose and PSG wins to Red Star in Belgrade. 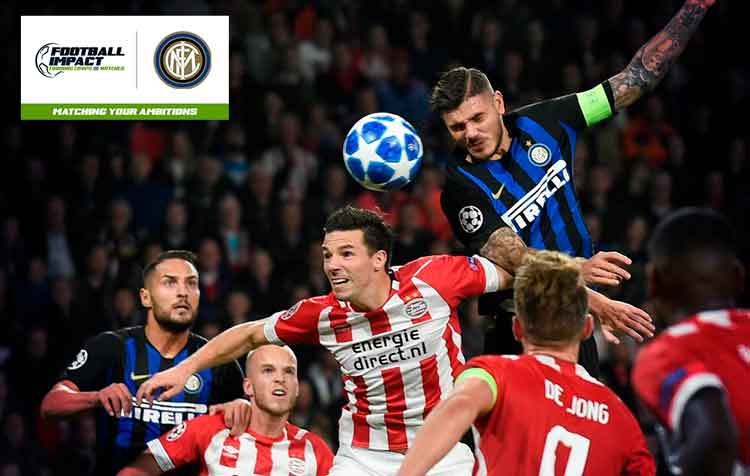 By its part, Inter needs to improve in Giuseppe Meaza the result that Tottenham gets against Barca. A priori it is easier for the Italians to get a good result at home, than for the English, who have to face Barça and Messi at Camp Nou.