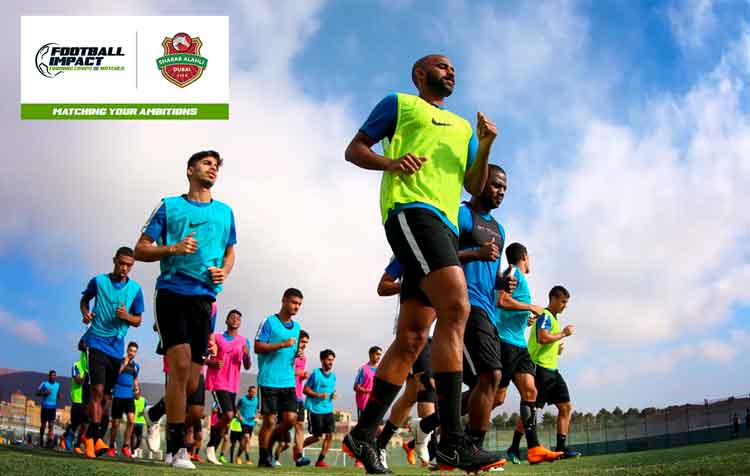 FC Shabab Al-Ahli Dubai, team of UAE Arabian Gulf League, is near to reach the half of the preseason stage that the team from Dubai is performing with Football Impact.

The Arabic team stays at Luxury Meliá Villaitana Football Center in Benidorm (Alicante), where they arrived on July 19th and where the team will stay until August 11th. 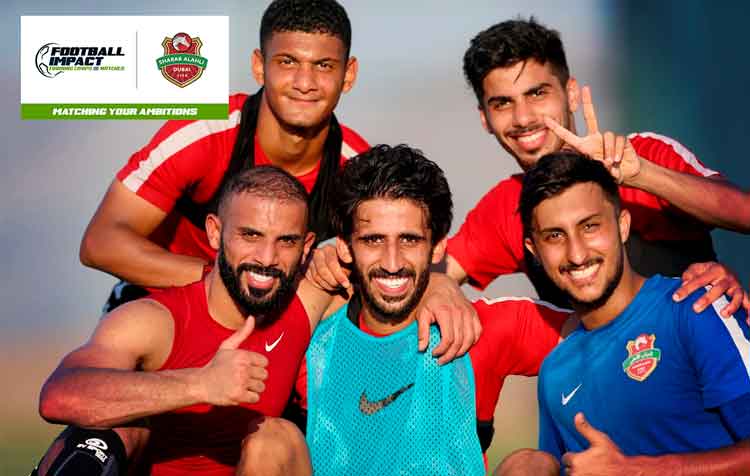 During this stage, “the red knights” have faced to CP Ejido (they tied 1-1) and against a selection of AFE (Spanish Football Players Association), they lost this last match by 1-0.

In the next days, the team will will face to Australian Newcastle Jets United on July 30th and August 8th against Villarreal B. It is also expected that they perform one more match on August 6th, against a rival to be confirmed. 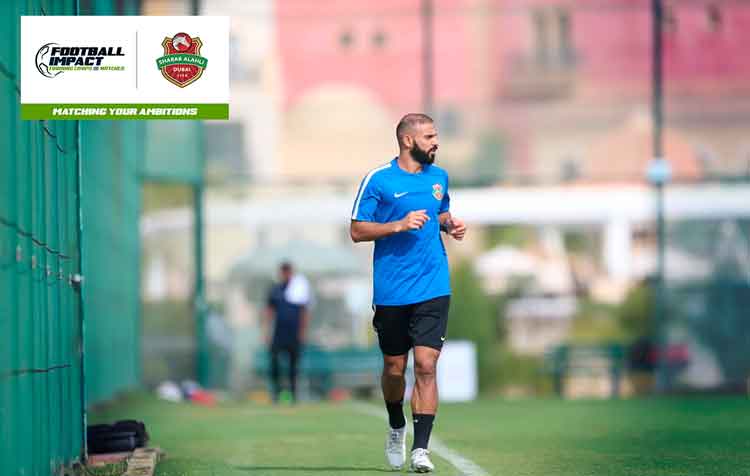 On August 31st the team will play its first match in 2018/19 season receiving at Al-Rashid Stadium to Al-Jazira. The team expects to increase last year’s performance, when it ranked close to get access to the Asian Champions League. 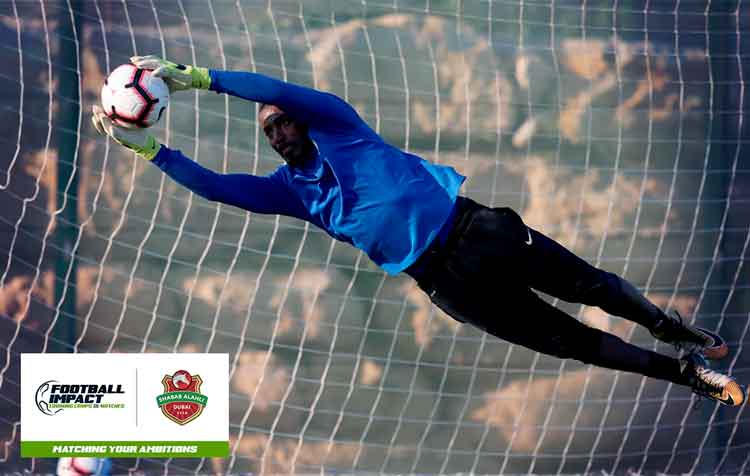 The new manager, the Chilean José Luis Sierra wants that this stage, with international friendlies organized by Football Impact against high level teams helps the team to increase its options in the 2018/19 campaign.