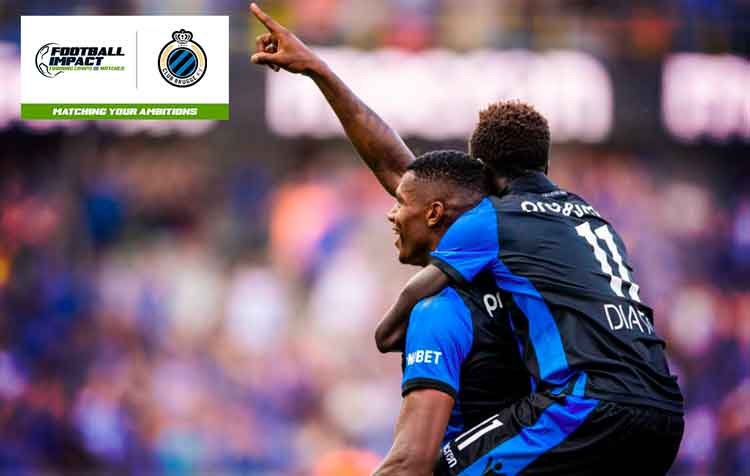 As champion of Jupiler Pro League 2017/18, the team coached by Ivan Ledo faced to Standard Liege (other usual client). The same match was played in 2016, when Club Brugge KV won with the same result.

Club Brugge could get the victory thanks to the very good last minutes of the first half, when it scored two goals, in 40th and 45th by Vanaken and Wesley. In the second half, Standard cut the gap by Edmilson Jr, and it had some attempts to have tied the match, but 2-1 was the final result.

From Marbellla Football Center and Football Impact we want to congratulate our friends for this new title and to wish them the best luck in this season 2018/19. See you soon friends!