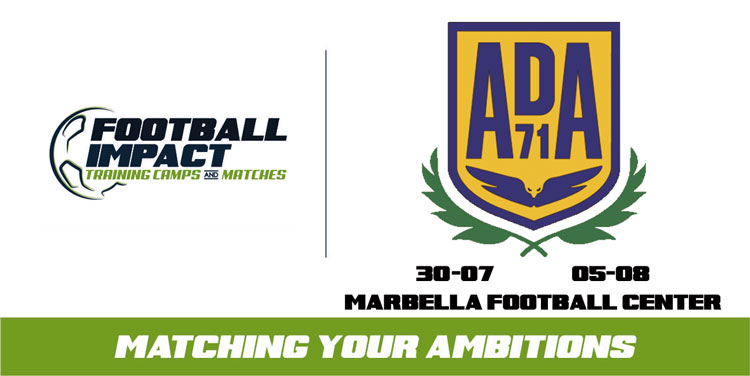 The team from Madrid arrives today and will stay until next August 5th. It is a young team (founded in 1971), but a team that has grown every year. 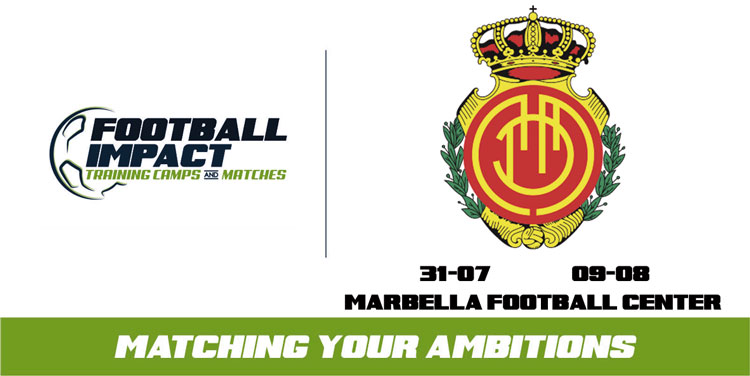 By its part, RCD Mallorca is a team that has played many years in the First Division, it is a historical team of the Spanish football top category. Now the team, after some bad years, returns to Second Division and wants to live again the good years.

In the seasons 97/98 and 98/99 the team ranked 5th and 3rd in the league competition, it won the Spanish Supercup and was runner-up of King’s Cup (lost against FC Barcelona in the penalty shootout), and Recopa (lost against SS Lazio).