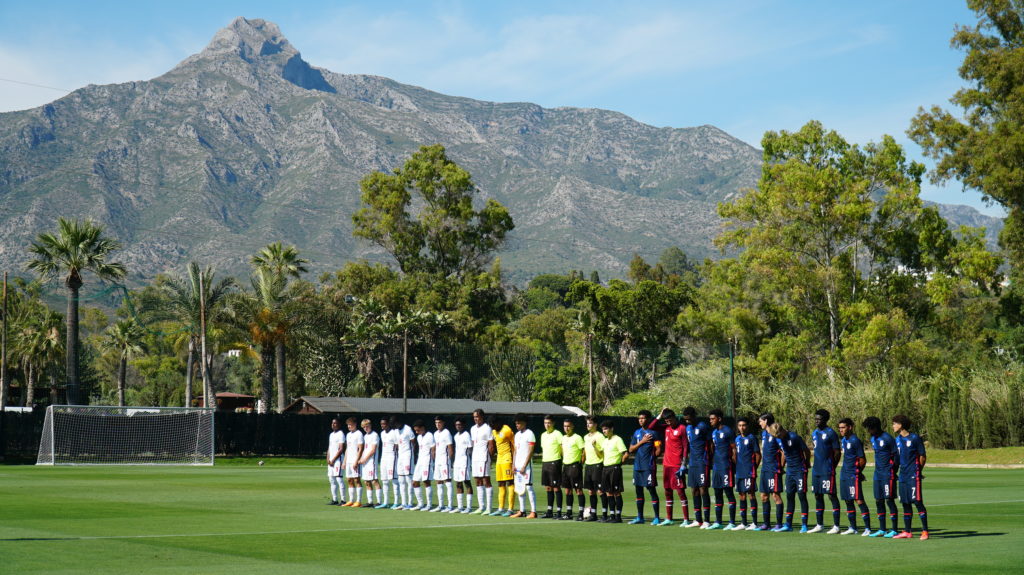 The young talents are proving to be of a high standard in the presence of scouts from European clubs who frequent these events.

England have already played their two matches; they won 3-0 against Norway in the first match and lost yesterday against USA 1-2 in an intense match that the Americans came from behind.

The last match will be this Thursday at 18:00 also at Banús Football Center and will pit Norway vs USA.

The English finish their training camp today while Norway and USA will finish on the 10th of June after the last match. 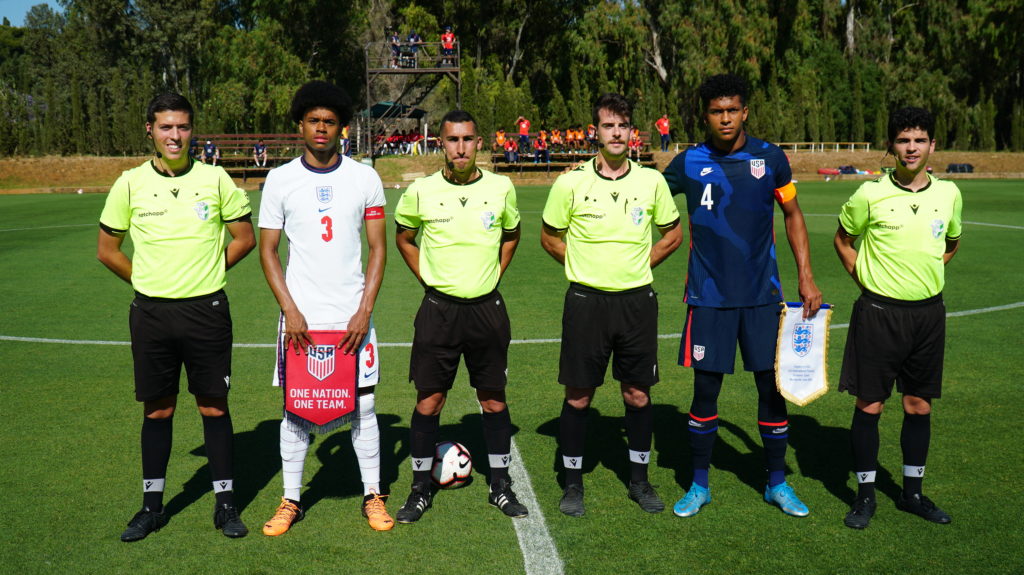