The blue and red team will visit Bernabeu to face to Real Madrid that is on an awful moment. Paver Vrba expects that his men are able to seize Seize the bad streak of the white tem to make a great feat and getting the three points form the current champion’s stadium. 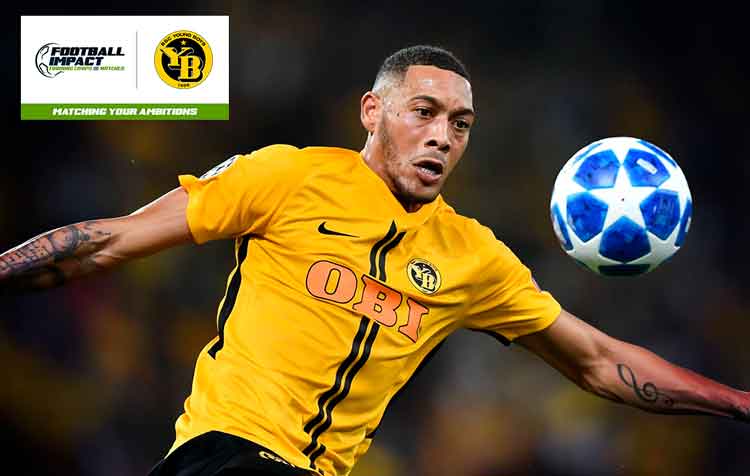 Previously, at 18:55 Young Boys Bern will receive to Valencia CF  The team will struggle to get the first points in this competition. The team will try to get the third position of the group that gives access to Europe League, specially when the two first positions look very difficult with Manchester United and Juventus.