Viktoria Plzen beats CSKA and will stuggle for the Europe League 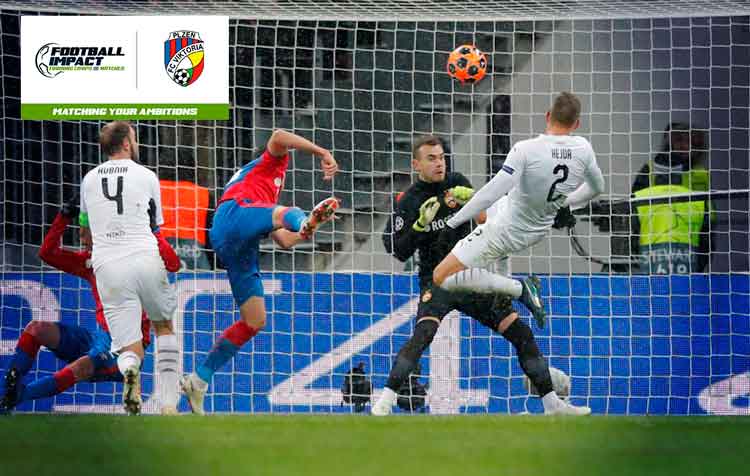 Yesterday was performed the fifth day of group G, in which we already know who will rank first (Real Madrid) and who will rank second (AS ROMA). We don’t know yet who will be third, because Viktoria Plzen and CSKA have the same number of points. (4).

Paver Vrba’s men won CSKA at Moskow (1-2), despite of beginning the match losing. Vlasic put the Russian team in front in the first half, but in the second one Prochazka and Hejda turned back the match.

In the last matchday the Center European team will receive AS Roma, meanwhile the Russian team will have to visit Santiago Bernabue Stadium. This situations seems to be good for our friends from Plzen, but only the time will show us who will qualify to Europe League.