Victory for Borussia and Schalke 04 in Champions and Krasnodar, RB Salzsburg and Standard in Europe League. 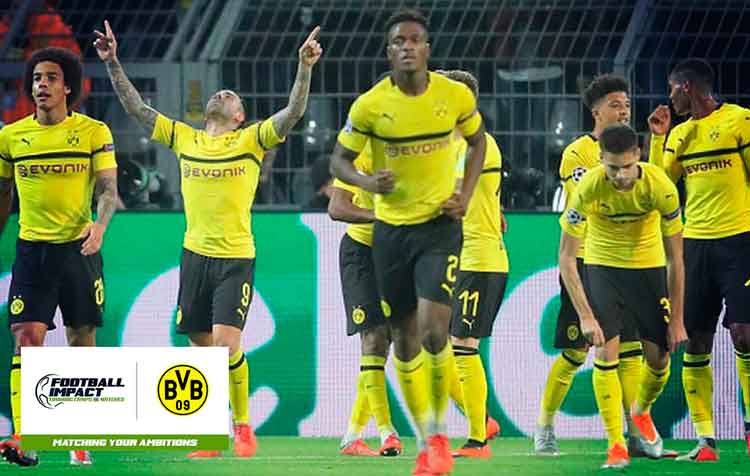 The second matchday of Champions League and Europe League was played from Tuesday to Thursday. Many Football Impact friends participated in these competitions and are struggling to get access to the next round.

In Champions League we watched Borussia to win to AS Monaco and Schalke 04 to defeat another Football Impact client, FC Lokomotiv Moskow. Club Brugge KV Liverpool, Inter, Viktoria Plzen, Young Boys Bern and Hoffenheim also played, but they were defeated. 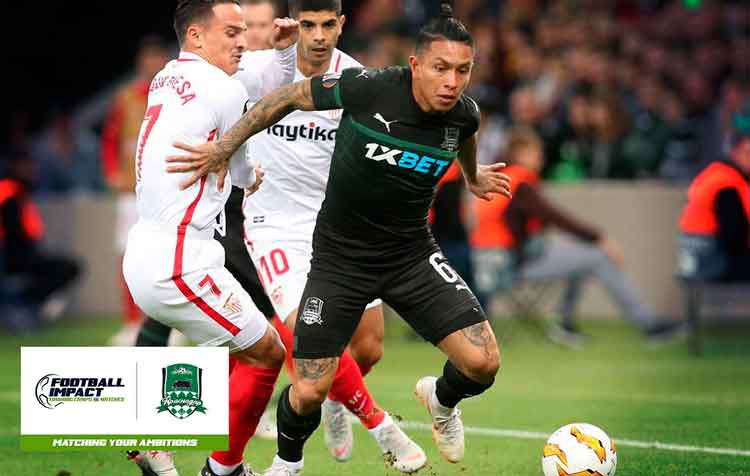 Only two matchdays fave been played and everything can happen still. Some teams have already won their two matches, like Red Bull Salzsburg and others will have to keep struggling to pass this groups phase.