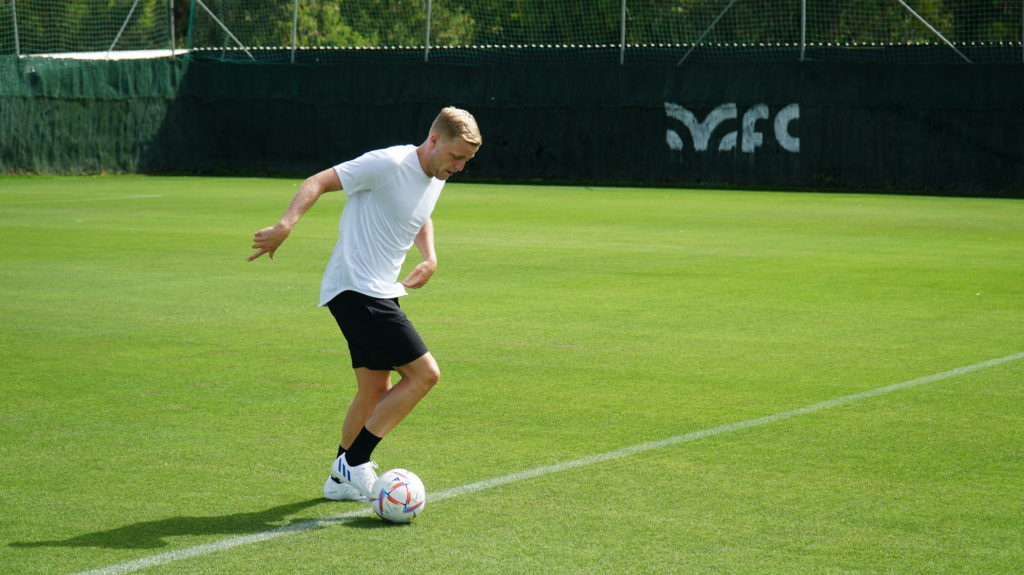 As usual, big players are doing their individual pre-season at Marbella Football Center.

Just a week ago it was the case of Haaland and Odegaard among others, these days it is Van de Beek, current Manchester United player who has been on loan at Everto, and his so far teammate and striker Calvert-Lewin (Everton).

They are not the only ones training this week in our facilities and players such as Lanzini (West Ham) and Erik Lamela (Sevilla FC), are also training on our grass.

More and more players are training during their holidays with the aim of reaching the highest level in their club’s pre-seasons.

New top players are expected to join MFC in the near future. 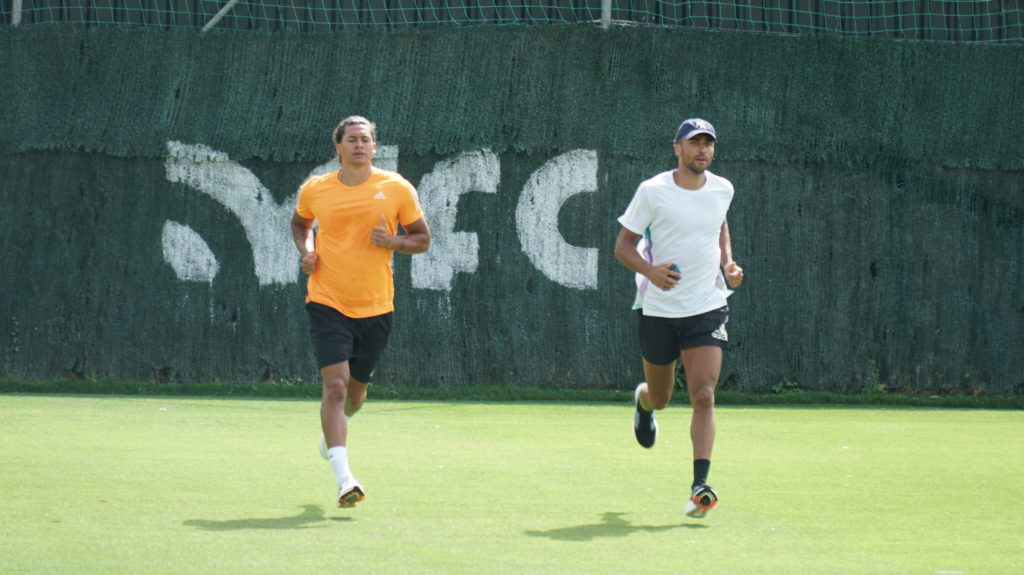