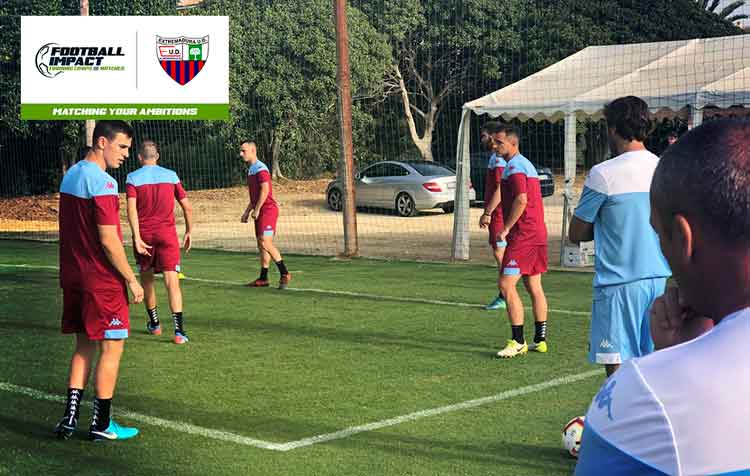 UD Extremadura will finish its preseason stage on the Costa del Sol on Sunday.The blue and red team will  end a stay of almost two weeks in which the team has prepared the 2018/19 season.

During the stay in Mälaga, the team from Extremadura has performed two matches. In the first game the team was defeated by Málaga CF by 1-0, and in the second one, the team from Almendralejo defeated CD Palo by 3-2. 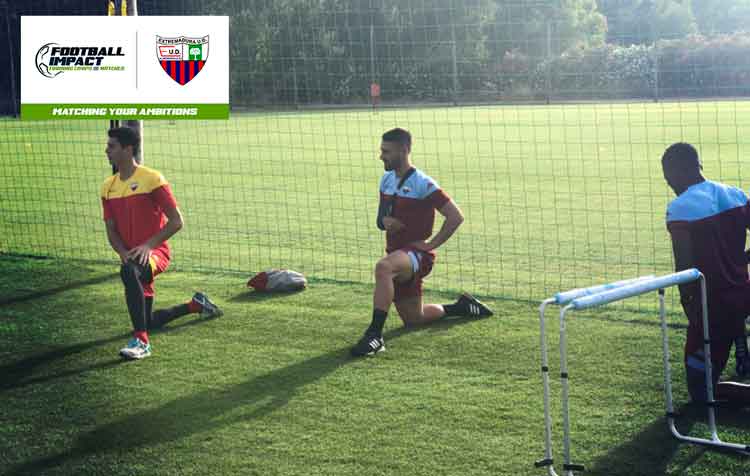 Before leaving, Juan Sabas’ men will face to Granada CF at Marbella Football Center. Juan Sabas expects that this stage with Football Impact helps the team to have a good season beginning.The first match will be played against Real Oviedo and the team will give its best.