Two Football Impact friends on the top of Liga 123 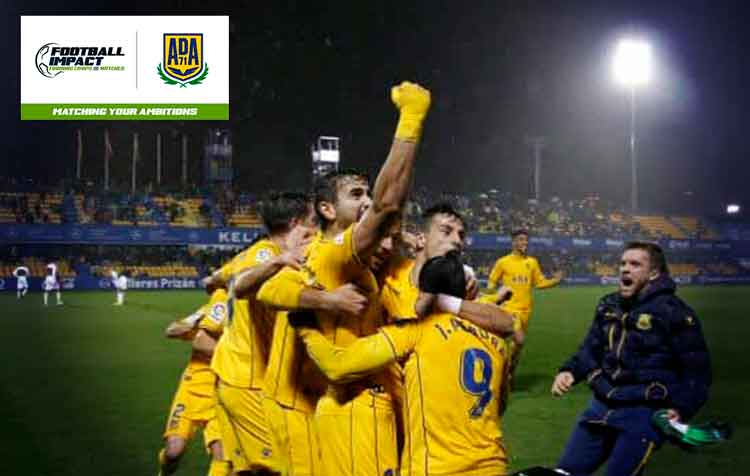 AD Alcorcón and Málaga CF lead the Liga 123 after having played a third of the season. Both teams (specially the team from Málaga) performed their preseasons this summer at Marbella Football Center and played games organized by Football Impact.

The white and blue team started the season blistering all the teams, but the team from Madrid put up and has been able to pass Málaga CF in the last four days, in which the Andalusian team has lost one match and tied other.

Granada CF and Deportivo de La Coruña are teams that follow them, but not Málaga and either Alcorcón want to make it easy for anyone and they will sturglle to stay on the two first posistions and promote at the end of the season.

Parralo and Muñiz are very happy with the result of their teams, but they know that keeping this position won’t be easy. From Football Impact we wish both the best luck, starting this weekend, when the team from Madrid will visit La Romareda and the Andalusian team will do the same, going to Almendralejo.