Ties for Extremadura, Tenerife and Alcorcón in the first match of the season 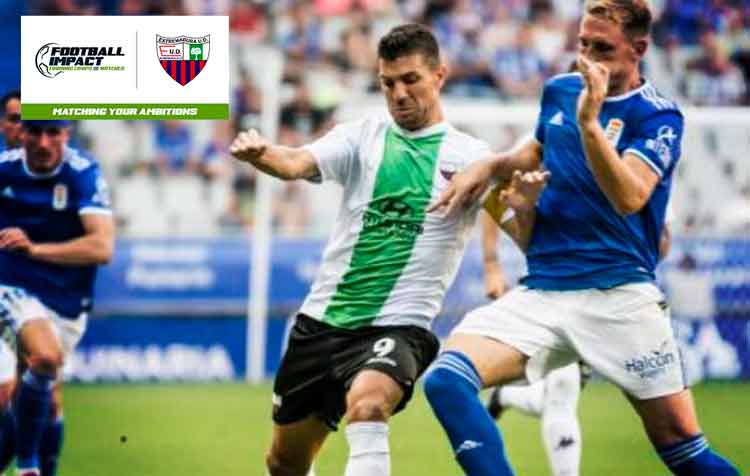 Liga 123 2018/19 has already started and the Football Impact friends began officially the season the last weekend. Only five victories out of eleven matches played in the first day and a total of six ties.

Among the teams that tied we can find some Football Impact friends that visited us this summer, as UD Extremadura, SD Tenerife and UD Alcorcón. 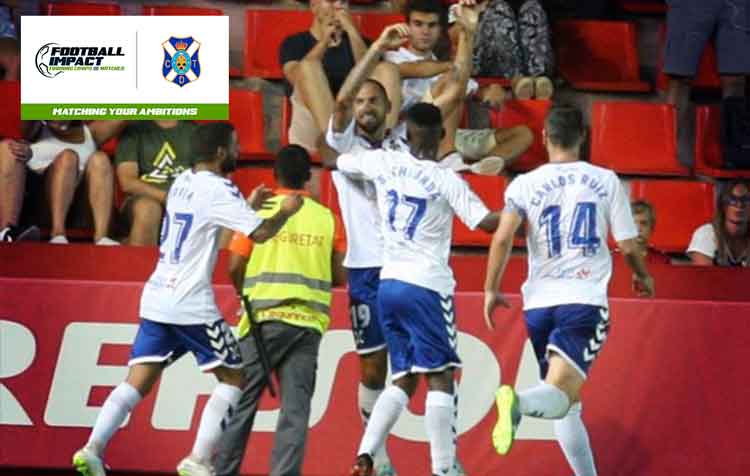 The team from Tenerife tied against Nástic 1-1 with a goal by Aveldaño in the 94th minute. UD Alcorcón did the opposite, they were winning but Sporting (also in 94th) deleted the advantage that Peña’s goal had given to the team from Madrid. Finally UD Extremadura tied with Real Oviedo (also 1-1) with a goal by Alex Barrera.