Tie in Marbella Football Center and defeat for Celta in Southampton 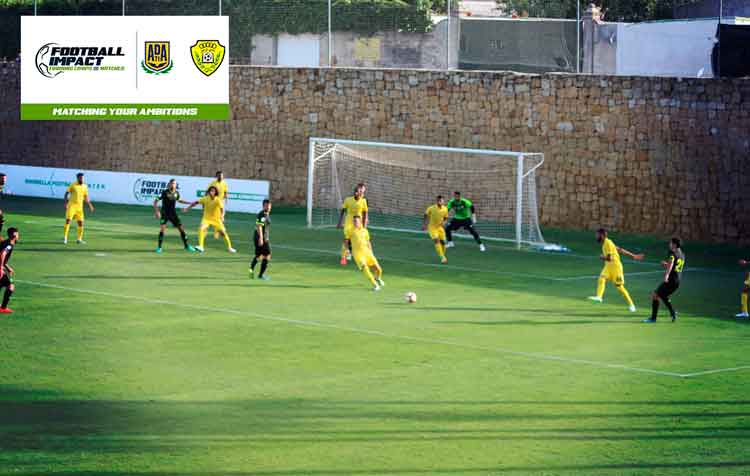 Today a match was performed in Marbella Football Center between AD Alcorcón and Al Wasl from Dubai. In addition RC Celta faced to Southampton FC in England in its tour organized by Football Impact. 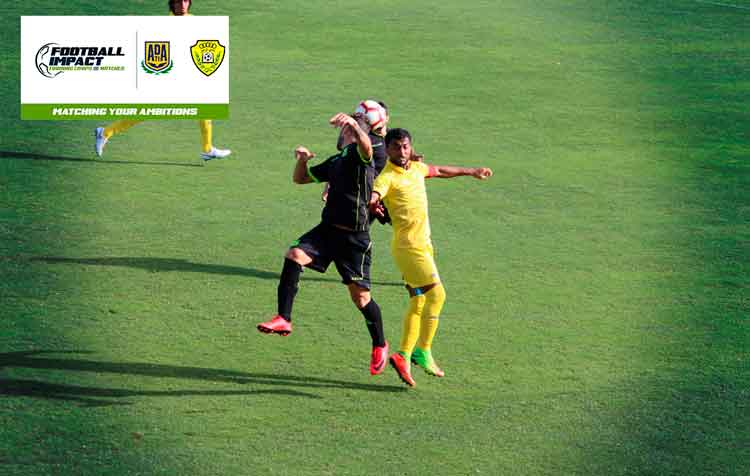 In the match held in Marbella Football Center, the team from Madrid and the team from Dubai tied in a game that helped both team to keep increasing their performance. Casadesús set the Spanish team in front, but the Arabian team tied almost inmediately, by Canedo. 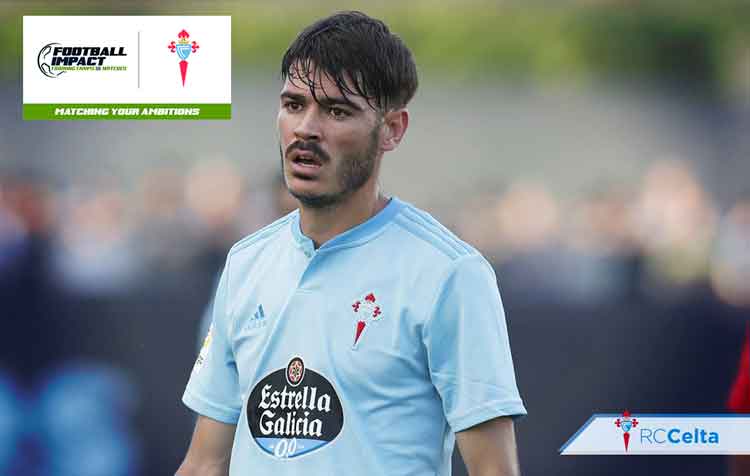 In Southampton, Aspas and Pione Sisto gave a two goals advantage for the Galician team in the first half, but the English team overcame. Austin Armstrong and Elyounoussi scored in the second half and gave the victory to the English team at St. Mary’s Stadium.