Tie in Málaga province derby and victories for Extremadura and Eibar 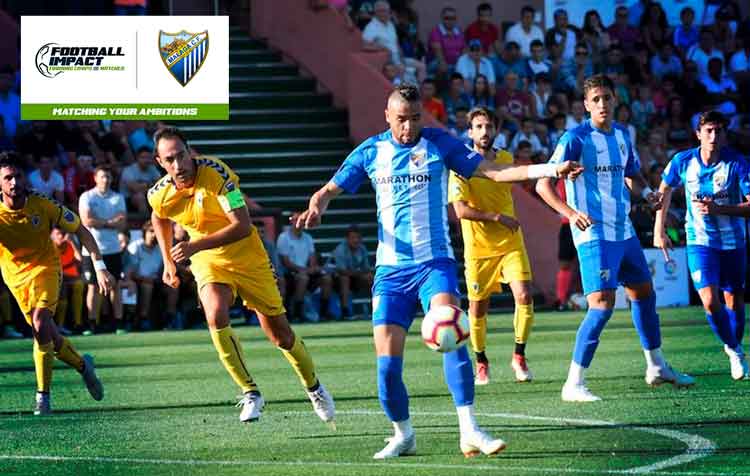 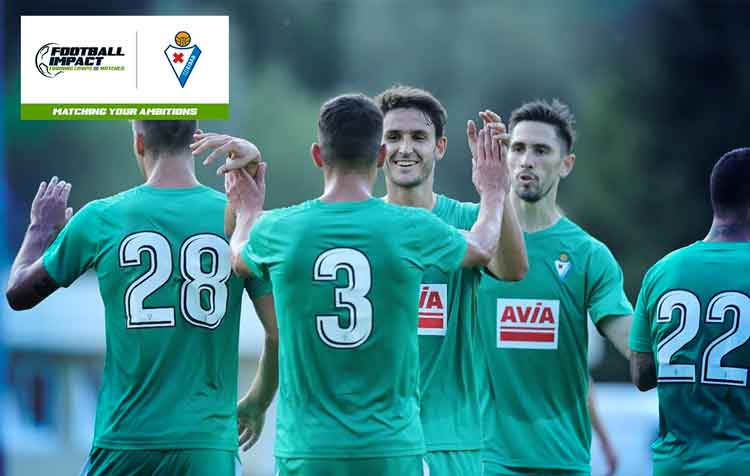 At 19:00 SD Eibar and Swansea City AFC faced to each other in the second match of the Basque team in its stage with Football Impact in Austria.  Milla and Sergi Enrich scored for Eibar and the Spanish player Jordi Amat cut distances close to the end for the English team. 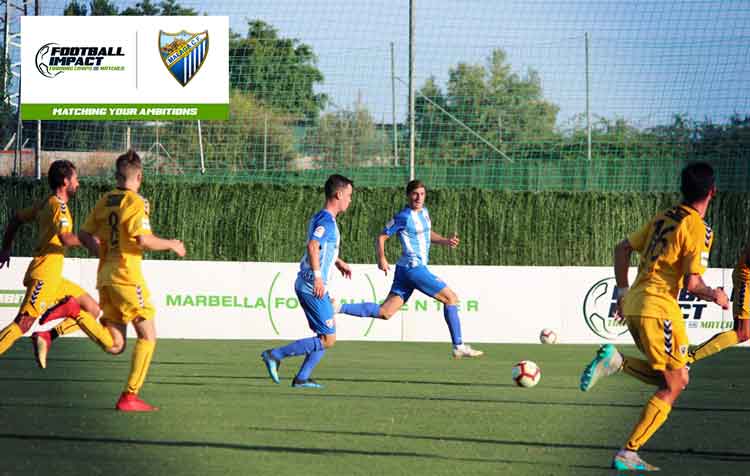 At 19:30 started Marbella FC – Málaga FC at Marbella Football Center, with final result of tie 0-0. An interesting match despite of the lack of goals. Many people atended the game (around 600). 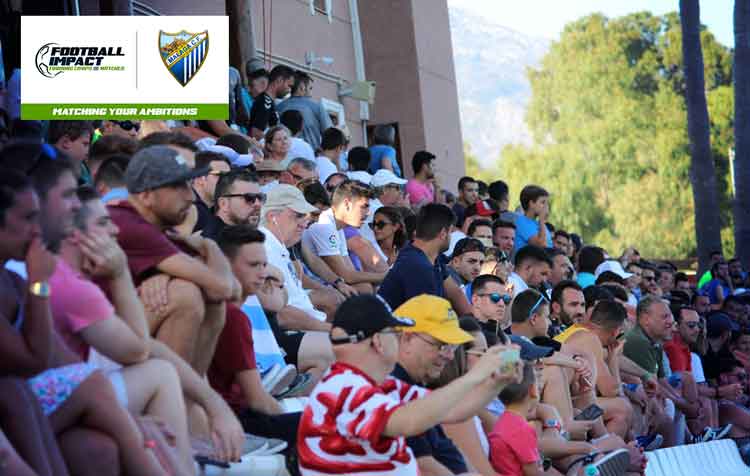 Simultaneously, at Dama de Noche, Extremadura UD and CD El Palo played a very exciting game that finished with victory by 3-2 for the team coached by Juan Sabas.