The Scandinavian Academy Tournament U19, coming soon to MFC 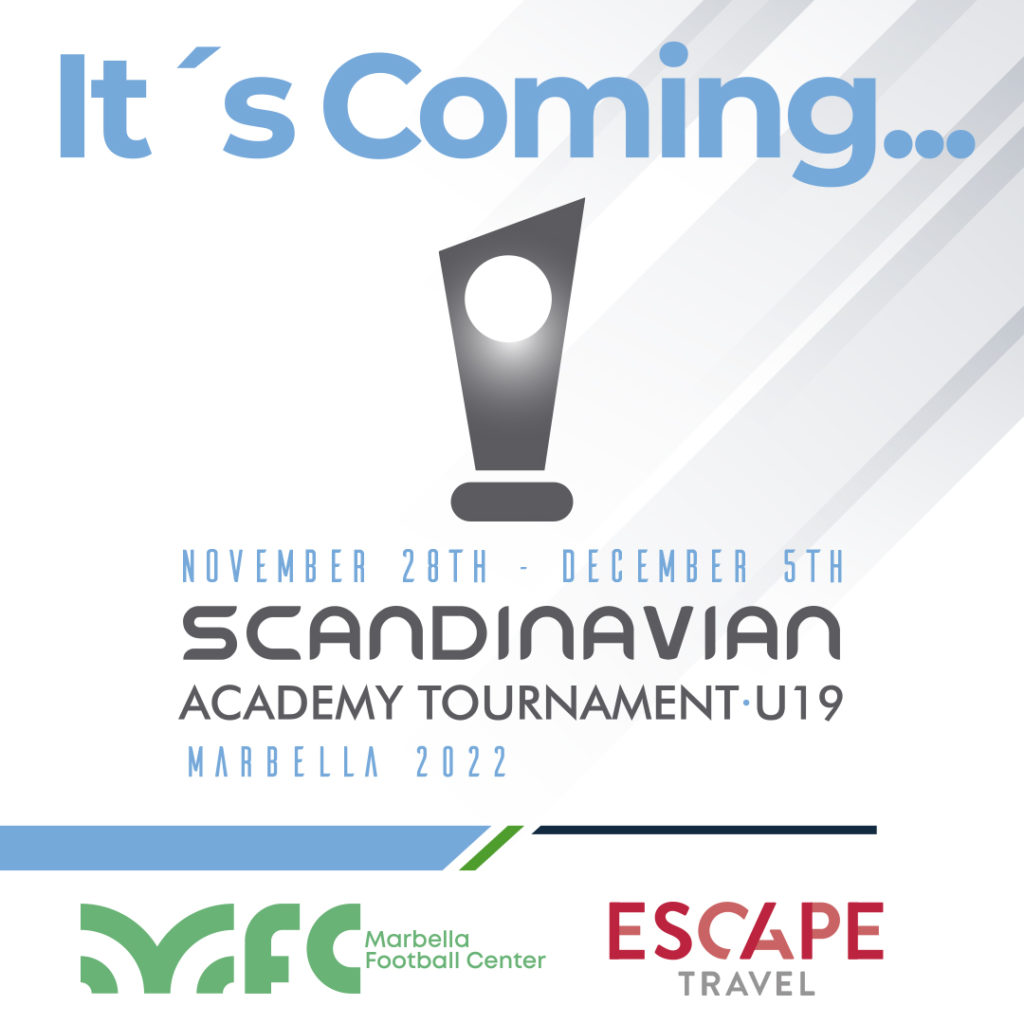 The second edition of the Scandinavian Academy Tournament U19, an international event with Scandinavian teams organised by Marbella Football Center and Escape Travel, is coming soon to Marbella.

The tournament will feature the 8 best U19 teams from Denmark, Sweden and Norway: Molde Fk, Hammarby, AIK, Midtjylland, Brondy, Stabaek, Nordskjaelland and Brommapojkarna.

Next Sunday 28 November the ball will start rolling and on 5 December the final match will be played. The 8 teams will form two groups and will face the opponent who has achieved the same position in the other group.

We remember that last year there was a great expectation and Molde FK lifted the Scandinavian champion trophy.