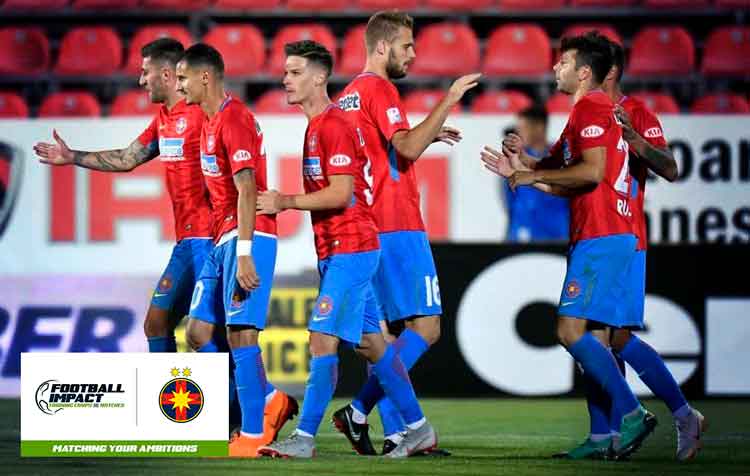 Nine matchdays have already been played and the teams are already showing how hard they worked on tactics and technic during the preseason.

With 18 points, the team coached by Nicolae Dica is followed by Astra (17) and CFR Cluj (16). Although many matchays are left, our friends Steaua and Cluj are performing a very good season start and we feel happy.

On Sunday, Steaua Bucaresti will visit FC Hermannstadt’s stadium (ranks 13rd) and CRF Cluj will have a harder game, agianst the fifth, U Craiova 1948 CS.