Slavia Praha and Viktoria Plzen struggle to stay on the top of 1.Liga 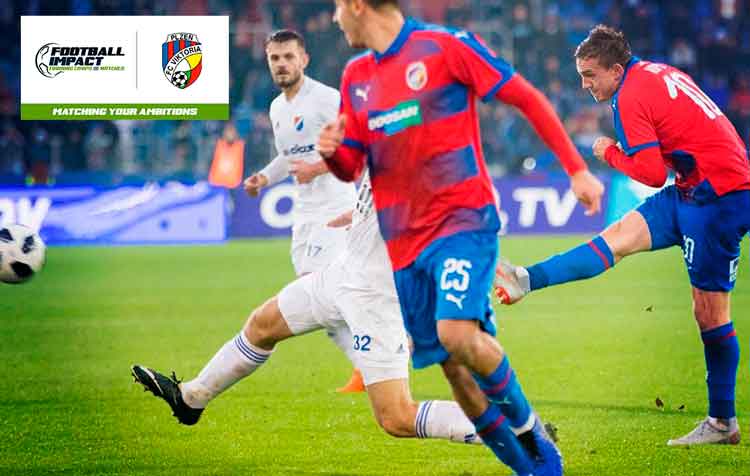 Slavia and Viktoria will continue vying for the leadership of the First Division of the Czech football. Both teams have the same stats of victories, ties and defeats, there  are only differences in the goal-average, with advantage for the team from Praha.

The team from Plzen, recent rival of Real Madrid in Champions League, has an easy match (against the 13th team at home). Pavel Vrba’s men wish the victory and expect that Slavia fails in his difficult game of this match day. 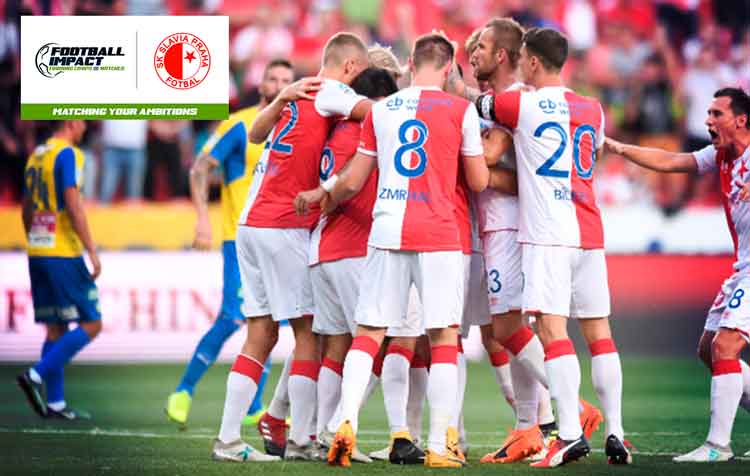 By its part, Jindrich Tripsovsky (Slavia’s manager) wants the three points against Zlin, that ranks fourth and has defeated recently to Sparta Praha.

There are only five matchays left before 1.Liga starts its Winter break for almost two months. Both teams expect to get the maximum possible points to perform the Winter preseason with the calm that offers a good gap of points.