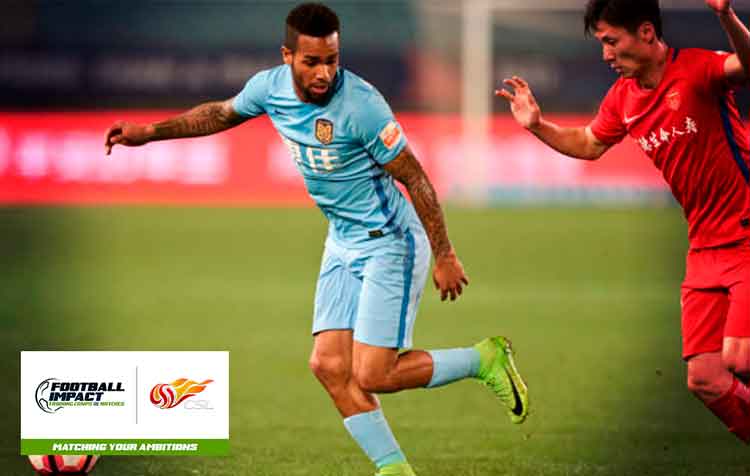 Afterthe first and the second teams, the next six teams usually visit Marbella Football Center and have played many matches organized by Football Impact.

Jiangsu Suning ranks fifth, chased by Shanghai Shenhua. In the next position with an only one point disadvantage we can find Hebei China Fortune and after this team we can find Beijing Renhe.