Seven international teams are training at the different MFC facilities:

Wolves: Yesterday was their first day of training at Meliá Villaitana Football Center. They will play matches against Levante, Alavés and Besiktas in the near future. Their stay will last until 24 July. 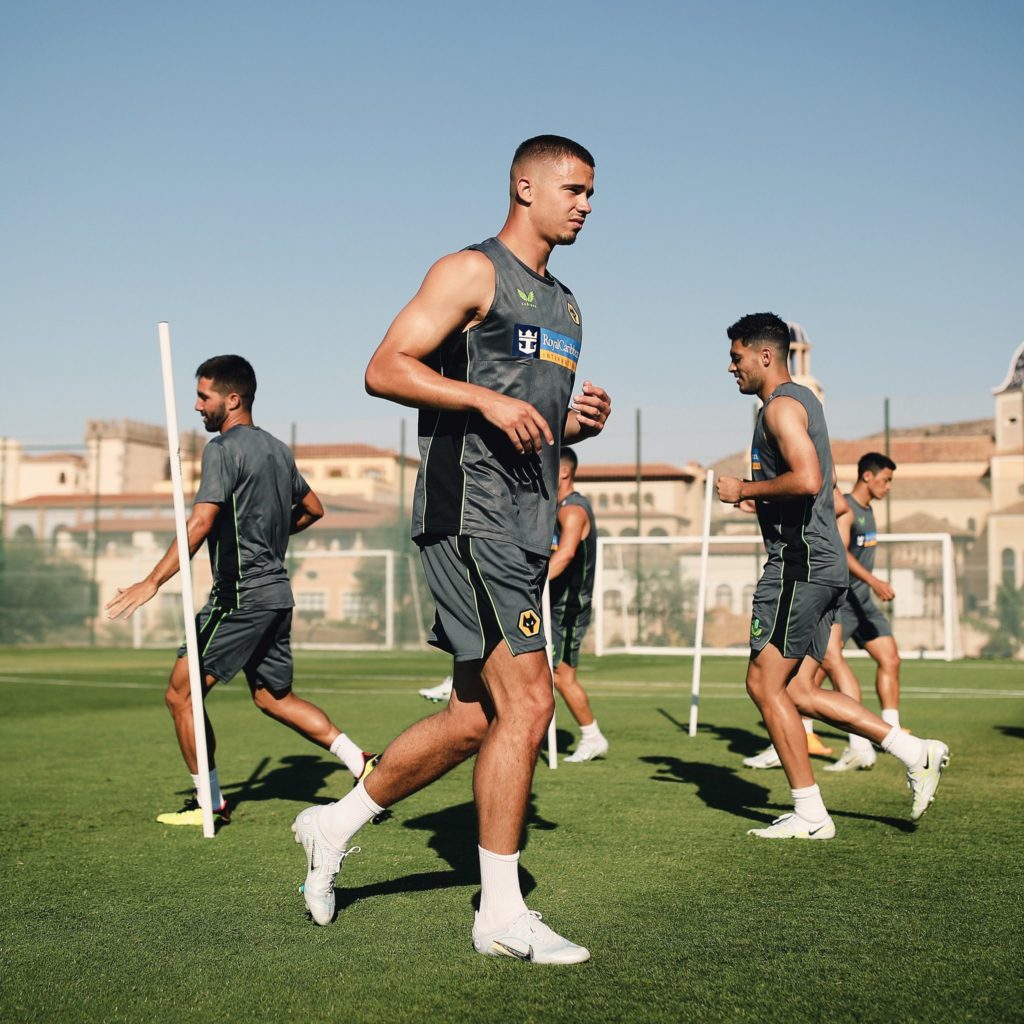 Hull City: The English team arrived in Marbella on the 10th and will finish their training camp on Saturday with a double preparation match; in the morning against Brighton U23 (behind closed doors) and in the afternoon against Málaga CF. 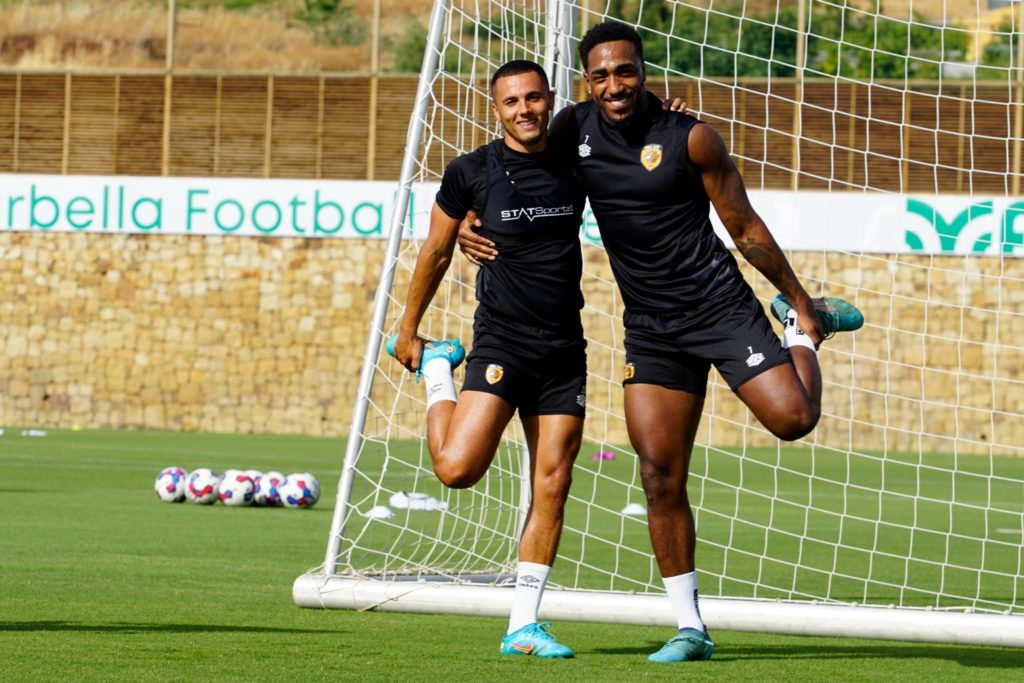 Al-Arabi: The Qataris have been in Montecastillo for two weeks and have already played several preparation matches. Today they play the last of their stay against La Balona. Their stay will last until the 21st. 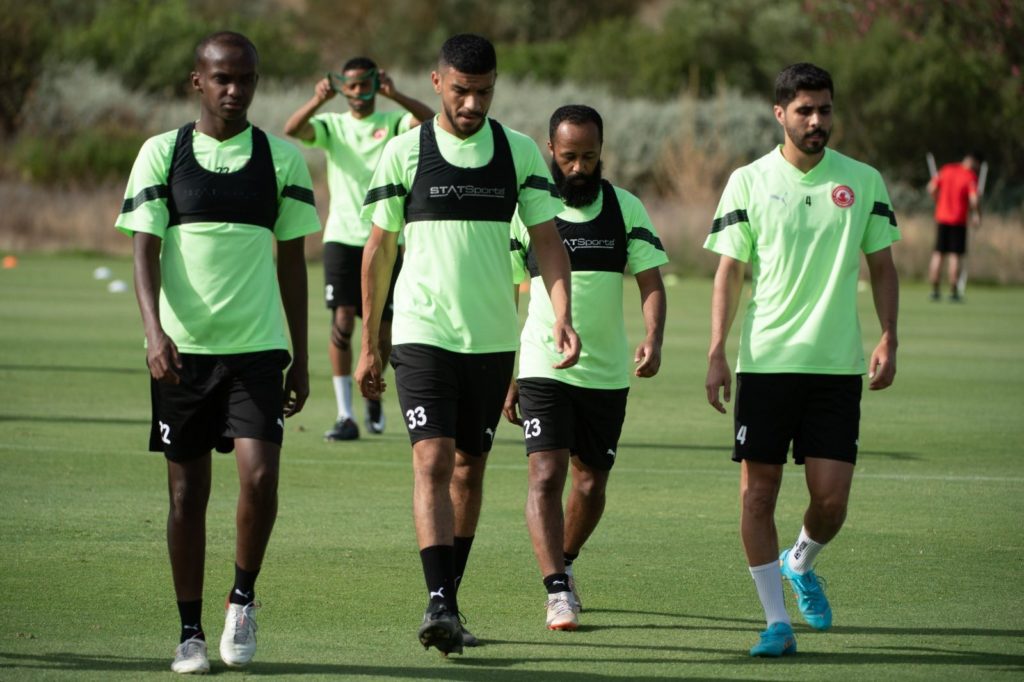 Qatar Sports: Arrived on 26 June at Meliá Villaitana Football Center, where these days coincides with Wolves. On the 17th they will finish concentration after 20 intense days of matches and training. 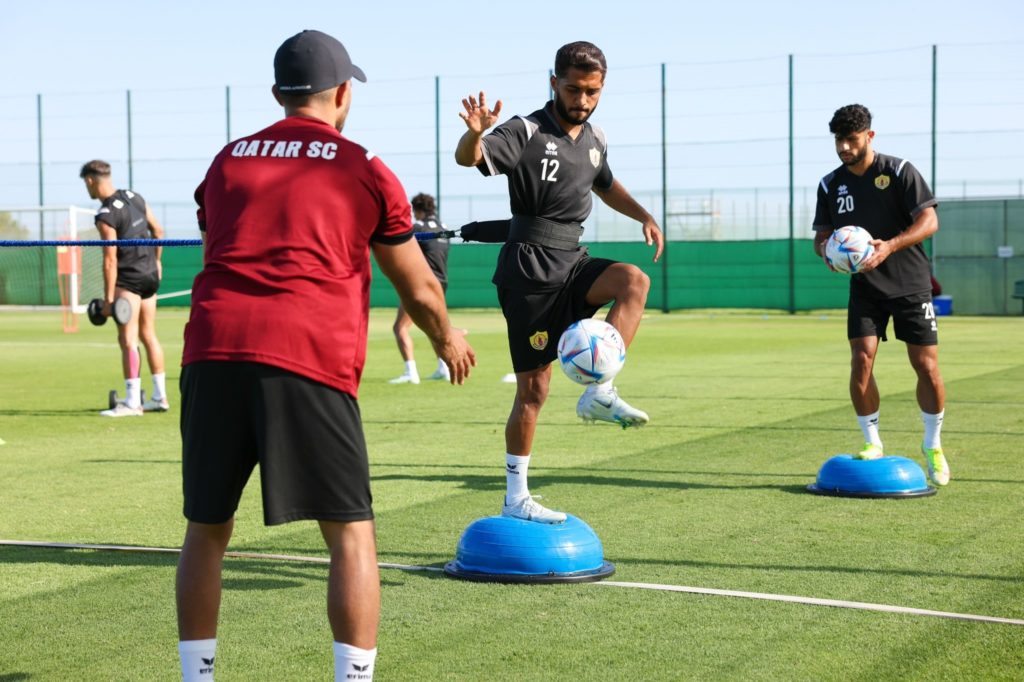 Vikinkur: They are training for the Europa Conference League qualifier against Europa FC. They finish the training camp tomorrow 15th.

Brihton U23: The English team’s reserve team is preparing in the fields of Alhaurin and next Saturday they will play against Hull City in Marbella Football Center.

Dundee United: Dundee United will be training from the 10th in Atalaya until the 15th of July.