Yesterday was finished the first day of Champions League with other eight matches. A total of five Football Impact clients participated in these games.

There were all kind of matches, some favorites that won easily, like Real Madrid and Ajax, that won 3-0 at home to AS Rome and AEK Athens; Manchester United won to Young Boys Bern by 3-0 in Switzerland; and Bayern Munich and Juventus defeated Benfica and Valencia FC respectively by 0-2. The surprise of the day came by Olympique Lyon, which won to Guardiola’s Manchester City at Eithad Stadium. 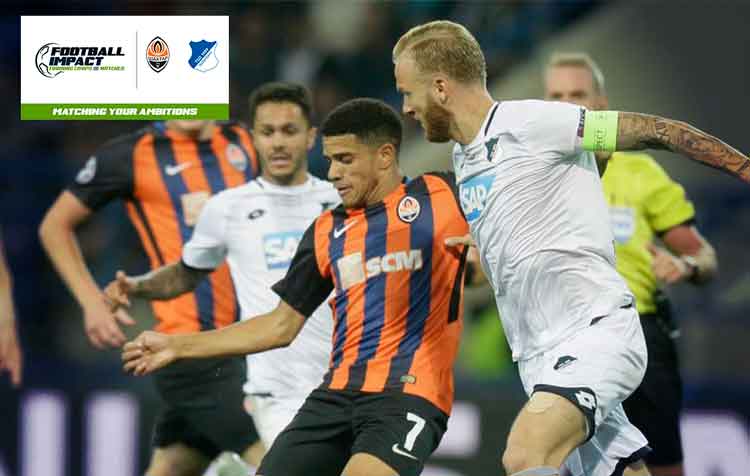 But the two most exciting matches faced Football Impact clients. Both matches finished 2-2 and were Shakhtar Donetsk – Hoffenheim and Viktoria Plzen CSKA Moskow.

In the match between Shakhtar and Hoffenheim the German team started in front quickly, in the 6th minute. Ismaily tied in 27th, but in 38th Nordtveit gave again an advantage to the German team. The scoreboard did not change until Maycon set the final 2-2 in 81st. 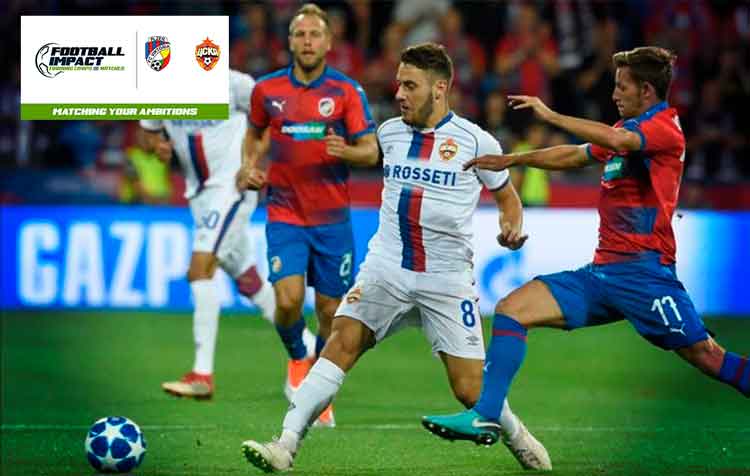 In Plzen Krmencik put the Czech team in front with two goals in the first half. At the beginning of the first half Chalov, and in the last breath of the match Vlasic tied for the Russian team.