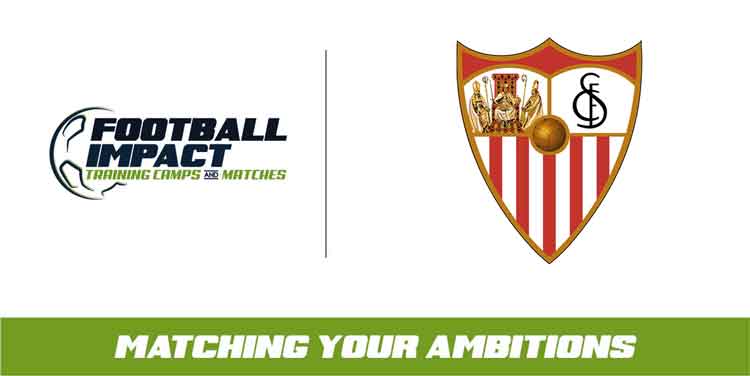 Sevilla FC  has to put its trust again in Football Impact to perform its summer stage. This time, the Sevillian team has chosen to stay in Villaitana Resort (Benidorm).

The team from Nervión will stay in this luxury complex from July 9th to 19th. The facilities of this Resort specialized in football teams have been built and designed by Football Impact and are equiped with four football fields.

Pablo Machín (current team manager) was able to take Giron FC from the relegation positions to the third top division to the first division in just three years and a few months. The last season the team performed an excellent campaign in the first division, ranking tenth in its first year in the Spanish football top category.

Now the manager from Soria wants to do the same with Sevilla FC. He will have a very busy preseason, with a lot of matches. During its stay at Villaitana Resort, the team will face AFC Bournemouth and Real Murcia on July 14th and 18th at Nueva Condomina Stadium.

In addition, the team will have to play the Spanish Supercup on August 12th against FC Barcelona and the Europe League’s preliminary round on July 26th and August 2nd, against rivals to be decided still.