The fixtures for the second edition of the Scandinavian Academy Tournament u19 have been confirmed.

The schedules and playing fields for the first day will be published in the next few days.

Four matchdays will be played on 28 November, 30 November, 2 December and the final matchday on 5 December.

The 8 teams form two groups that will compete for positions in the first 3 rounds. There will be a final matchday 4, which will face the teams that have been in the same position in both groups and with this final matchday the positions of the tournament will be defined.

The team that leads group A will play the decisive final against the leader of group B. 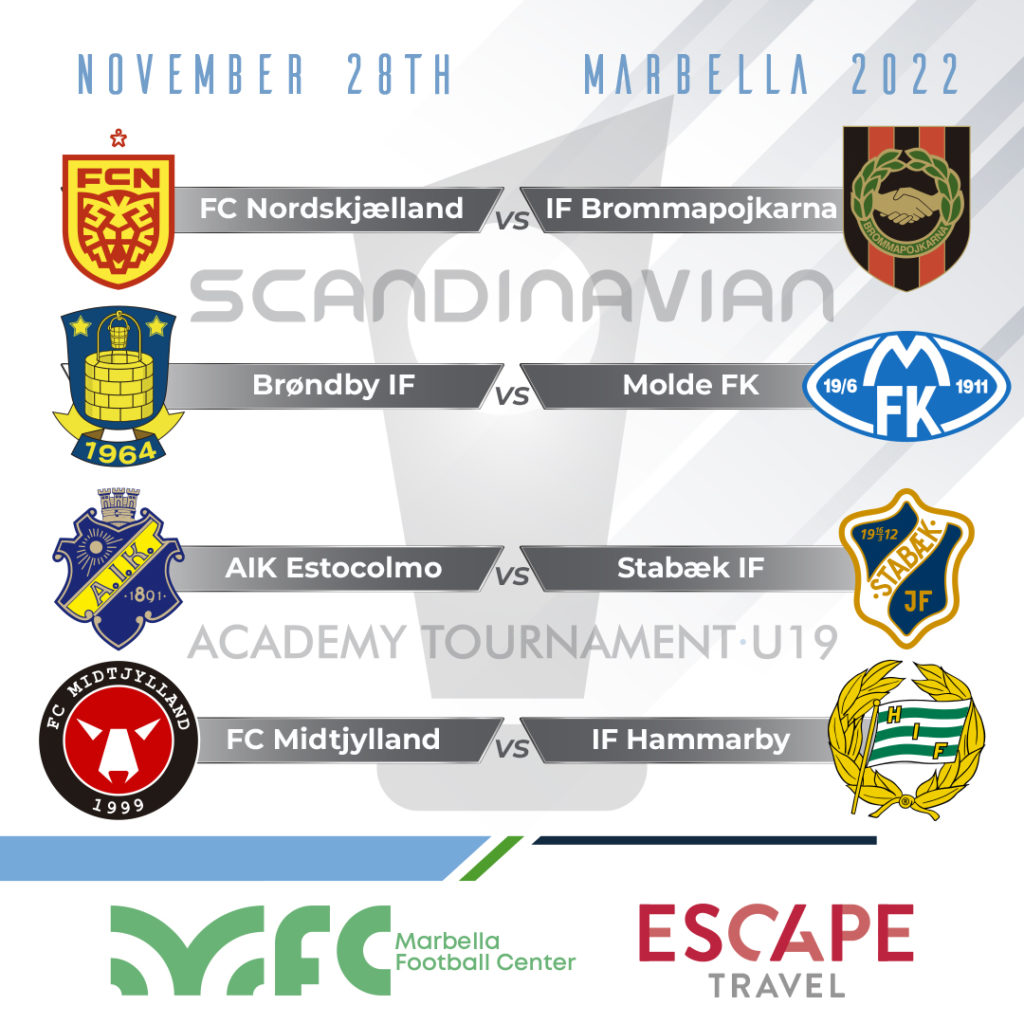 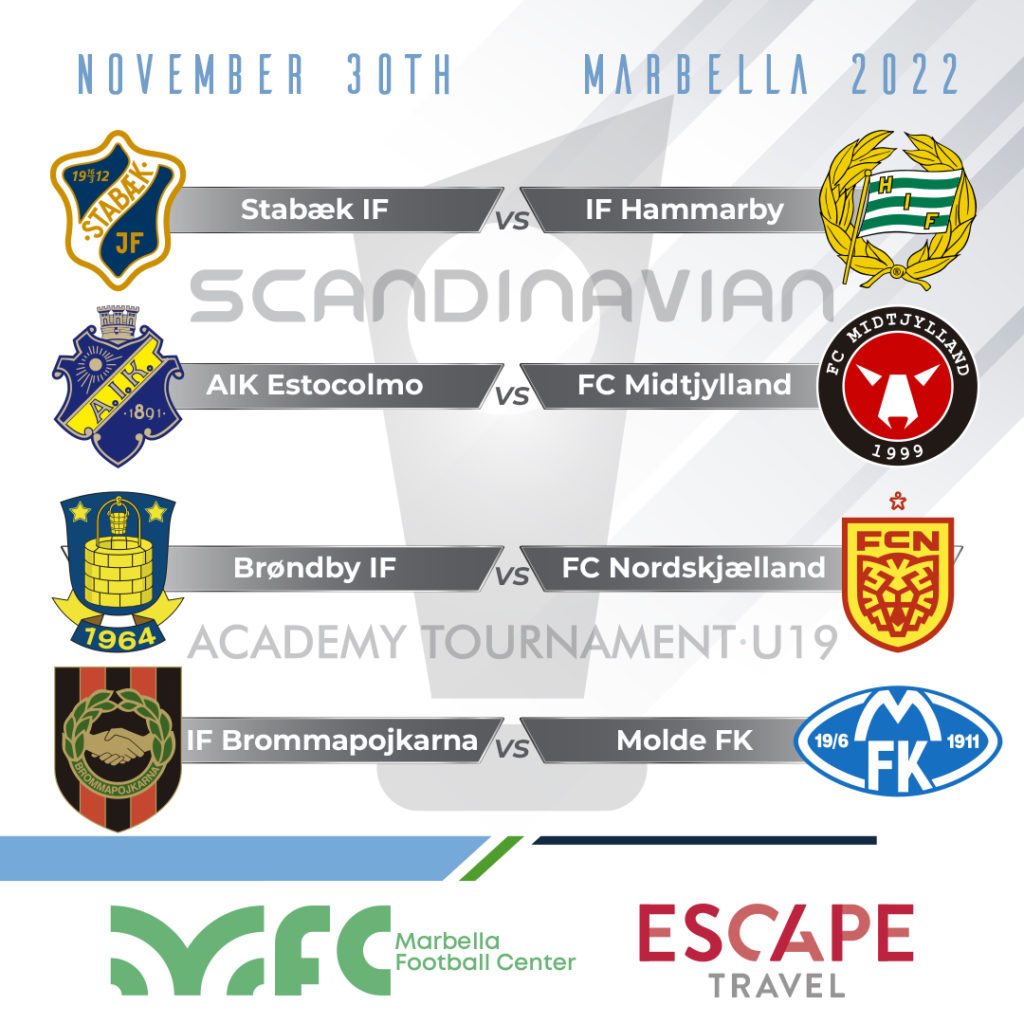 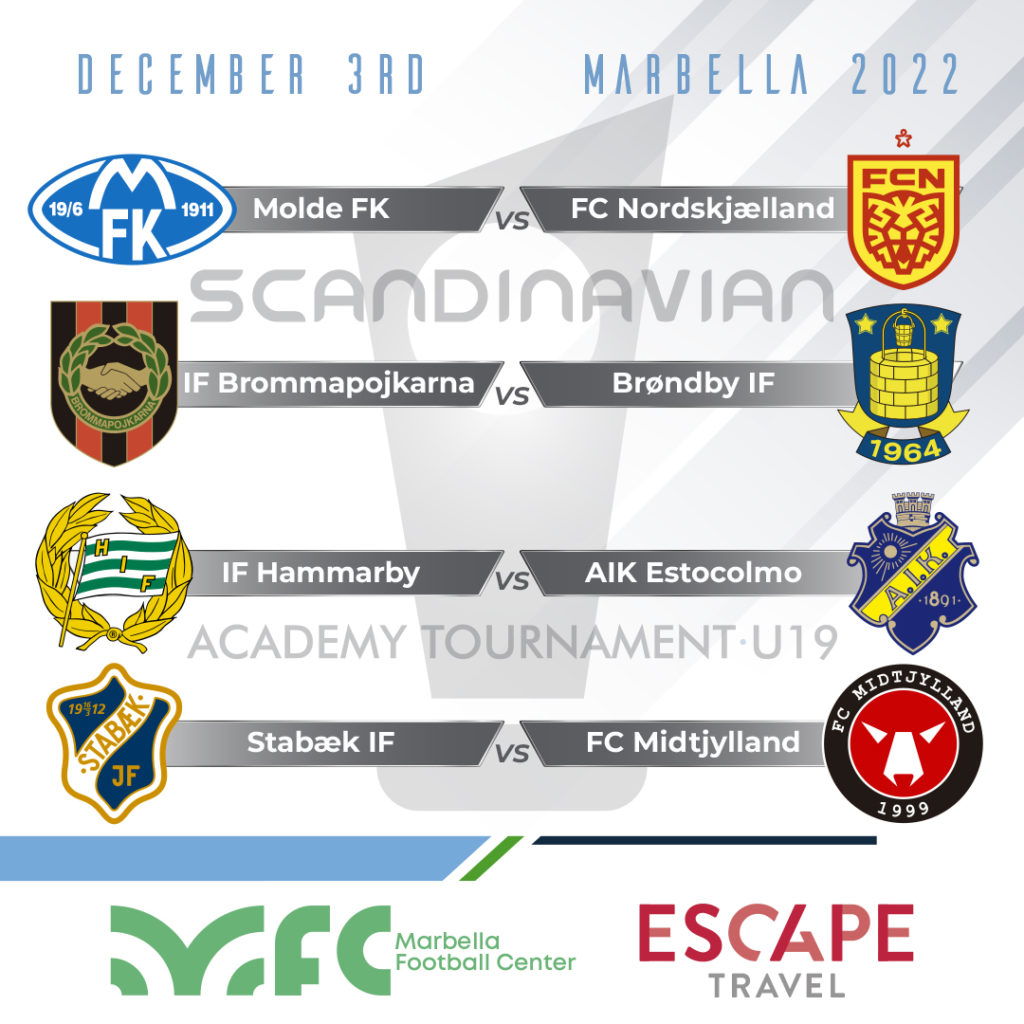