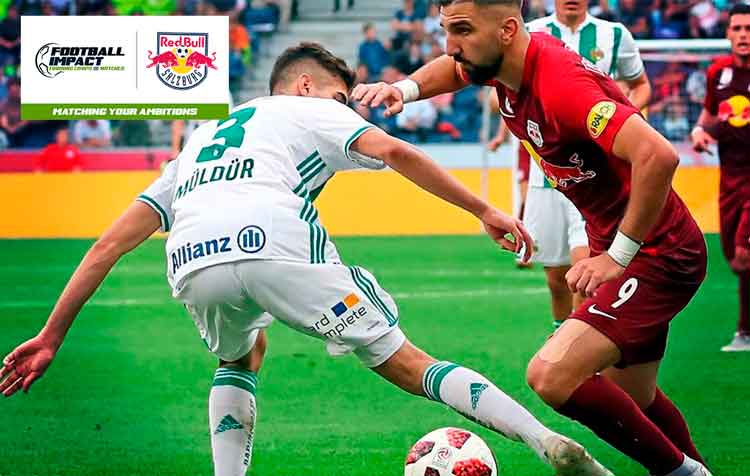 Red Bull Salzburg is the leader of Tipico Bundesliga leader after eight matches played. The team owned by the energy drinks Company has a five points advantage over the second team.

The current leader has won the Austrian top football competition the last five times and it wants to do it again. Dabbur, the Israeli striker, is also the competition top scorer with five goals.

Sturm Graz, Rapid Wien and Admira Wacker are also Football Impact friends, but they did not perform such a good season start and we can find them in sixth, seventh and eighth position.

The leader will face this weekend to AC Wolfsberger, which ranks fourth, with the target to continue the good results and play streak.