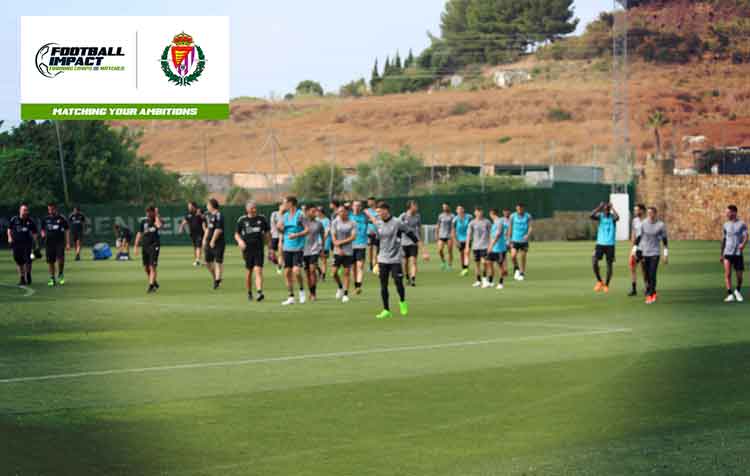 The team coached by RCD Espanyol’s former player Sergio González, wants to stay in the first division. The last season the team ranked fifth and played the promotion playoff, getting the access to Liga Santander. 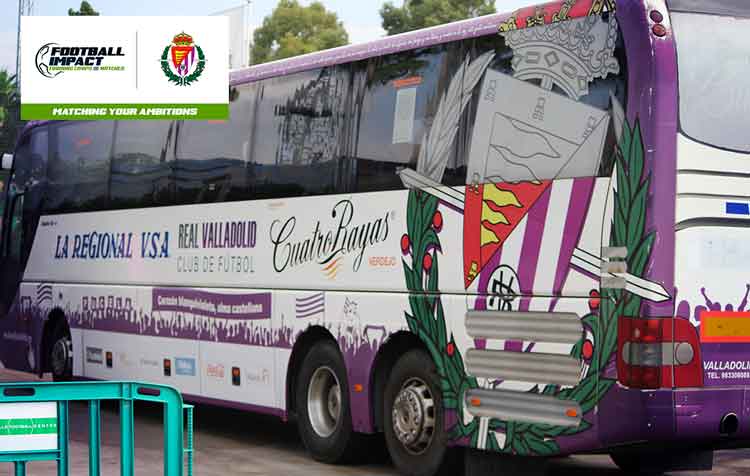 The team from Castilla has played many seasons in the first division and is a experienced team in this category. Now, after four years in the second division, the white and violet team returns to the first division with a staff in which almost all the players are Spanish.

In the pictures we can watch the team training. Sergio Gonzlez is the leader of the team and he wants that this stage in Marbella Football Center helps them to start this season in the best possible physical conditions.