RC Celta on tour in England with Football Impact 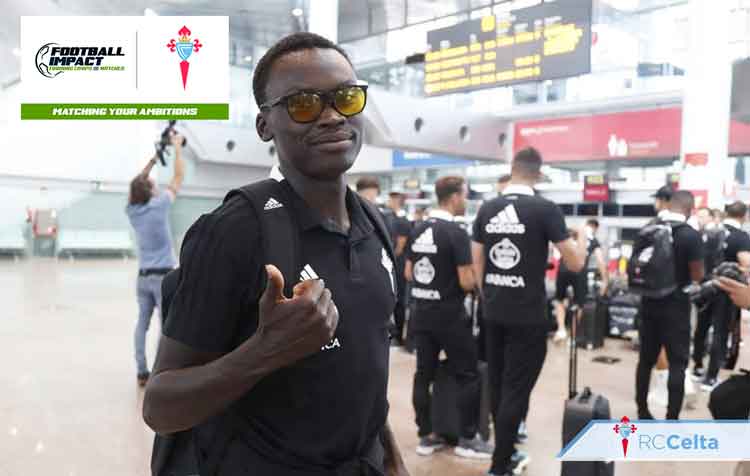 The Galician team Real Club Celta de Vigo SAD has already arrived to England to perform a preseason stage before the 2018/19 season that is about to start. It will be a short tour (five days) but intense. It is not the first time that the team from Vigo chooses Football Impact for a tour like this.

During the five days that the pale blue team will work in England, it will stay in Southampton and London and will play a match in both cities, everything organized by Football Impact.

In Southampton the team will face to the local team, Mark Hughes’ Southampton FC, other usual Football Impact client. The English team visited us on early 2017 to prepare the final match of EFL Cup (then coached by Mauricio Pellegrino) and repeated on 2018.

In London the team coached by Antonio Mohamed will play against Fulham FC, that ranked third in Championship (English Second Division) last season and almost got the promotion to  Premer League.

Iago Aspas and his partners expect to return from England with good vibes because on 18th the team will debut against RCD Espanyol in Liga Santander.