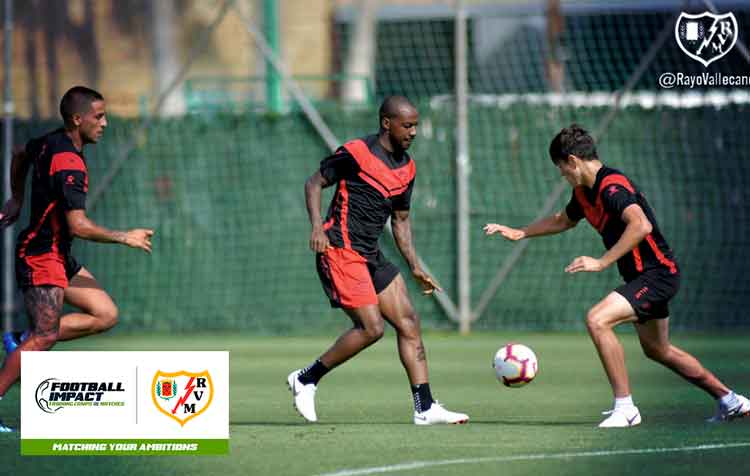 Rayo Vallecano and Bristol City will face to each other tomorrow in Marbella Football Center in a match organized by Football Impact. The game forms part of both teams’ preseason in Costa del Sol.

The team from Madrid will start its return to Spanish football top competition in less than one month and the men coached by Miguel Ángel Sánchez Muñoz will fight to stay in it. For this reason they are performing a first class preseason with the target to get the best possible results during the incoming season.

By its part, Bristol City FC, which is sleeping so close to MFC that comes to trainings by walk, will start its season in only two weeks. For this reason, it is expected that the English team shows a better physical performance. The “robins” will try to promote and its important to make a good season start.

The match will start at 20:00, it will be good to check both team’s performance and will give the football lovers the opportunity to see two good teams. 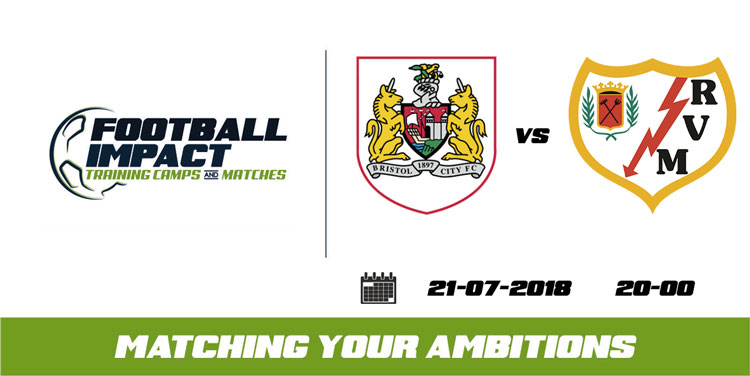