Qatar U23 arrives at MFC 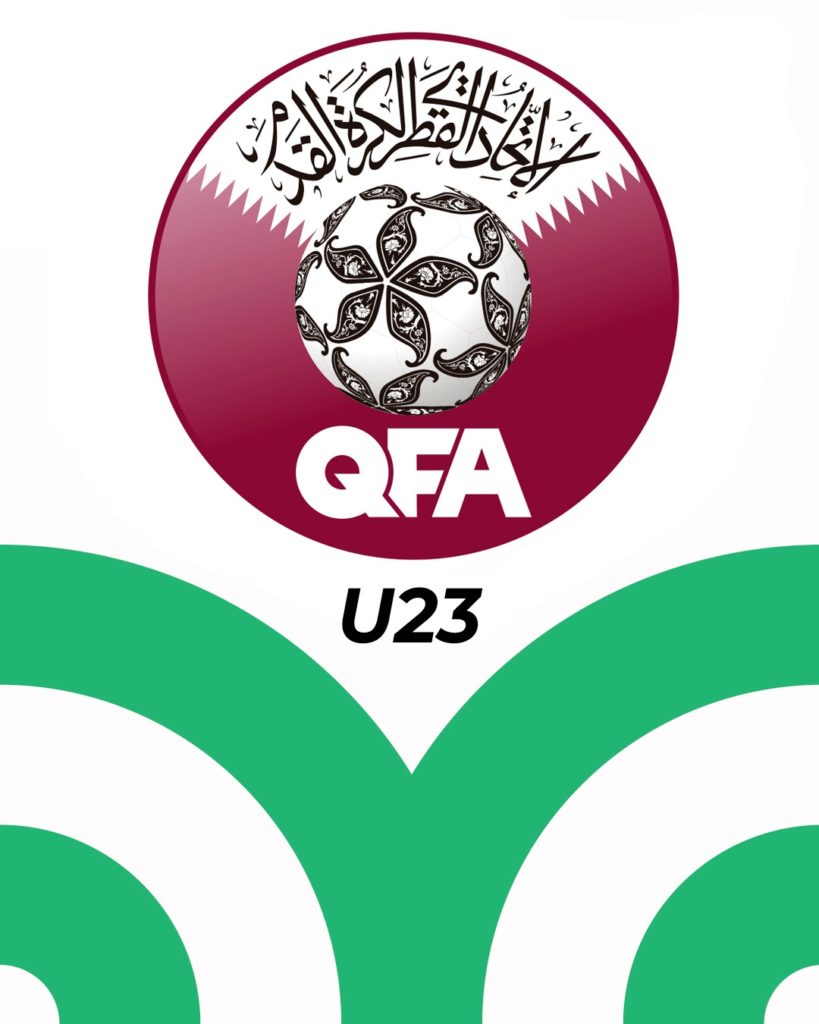 The Qatar U23 national team is already on the Costa del Sol.

The U23s are back in MFC after their last stay just two years ago, during which they prepared their access to the Olympic Games.

They will be based at Estepona Football Center (Arroyo Enmedio) until the end of October. The promising young Qatari players will play several training matches in preparation for their upcoming tournaments.

They will therefore coincide with their senior national team, which is currently staying at Marbella Football Center to prepare for the 2022 World Cup.