Portugal, Switzerland and England will struggle for the first UEFA Nations League 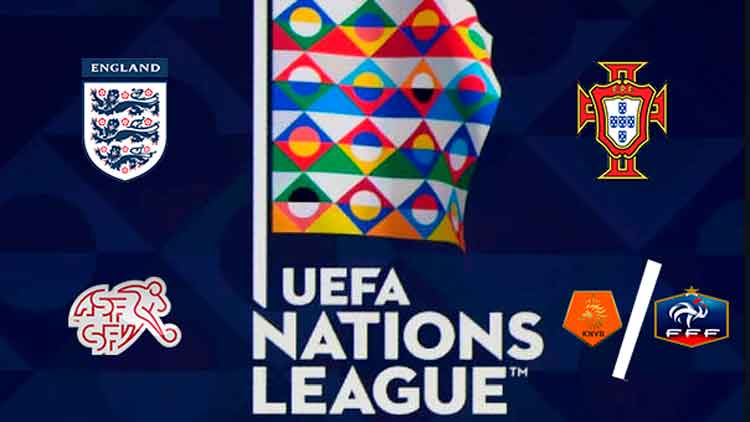 We already know the three teams that will struggle for the first edition of UEFA Nations League. Portugal, Switzerland and England are the ones, and Netherlands (if at least gets a tie today in Germany) or Frande will join them.

The  Group 1 is actually led by France, but Netherlands has played one less match. One only point would make them rank first and qualify to the Final Four with Portugal, Switzerland and England. Germany has been rellegated after ranking last.

In the Group 2 there was a big surprise, because in the last game Switzerland match back into the game after losing by 0-2 against Belgium (Football Impact client) and won by 5-2. Now the Swiss team is leader and Iceland is rellegated to League B.

Portugal didn’t need the last match to qualify. Italy was second and Poland (Football Impact client) will go to League B.

In the Group 4 England has defeated Croatia (which has been rellegated) and Spain (Football Impact client), that will stay in the League A.