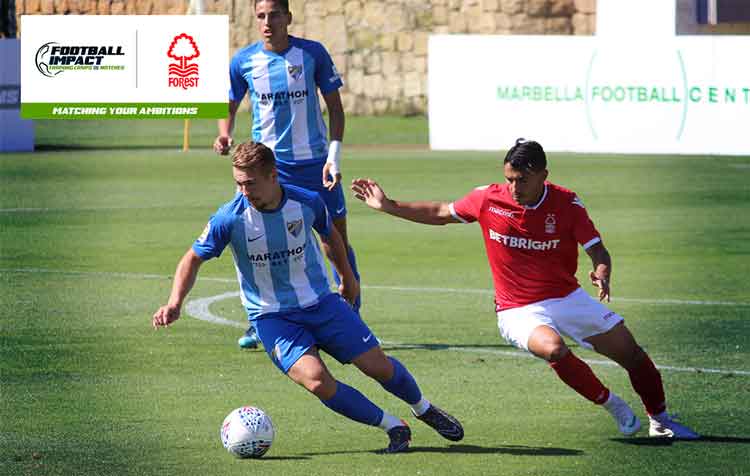 The game played today in Marbella Football Center finished with a victory for the English team Nottingham Forest over Málaga CF by 3-0.

At 11:00 started a match that was atended by 500 people that could see from nearby the teams coached by Aitor Karanka and José Manuel González. 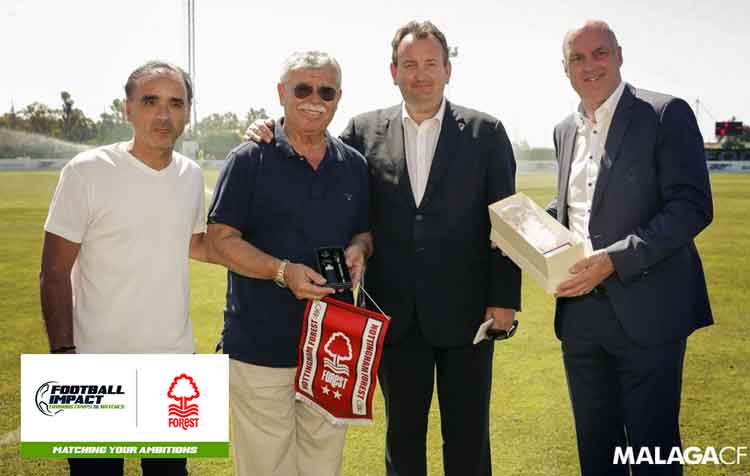 The English team performed a better play, very disciplined, and was able to win with goals by Gil Dias in the first half and Osborn and Soudani in the second one.

Nottingham Forest FC leaves Costa del Sol today and goes to England after finishing its stage in Marbella Football Center, where the team has worked out for one week. 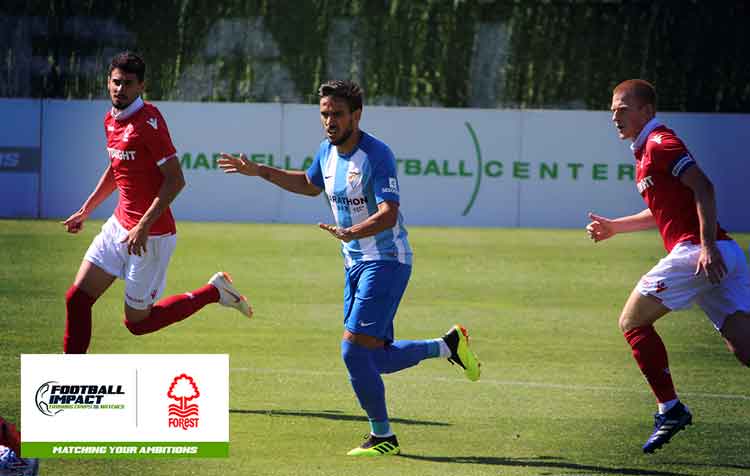 The “reds” will play in the next weeks three friendly matches in England and they will start the national league competition on August 4th against Bristol City (a team that has already arrived to Marbella Football Center to perform its stage).