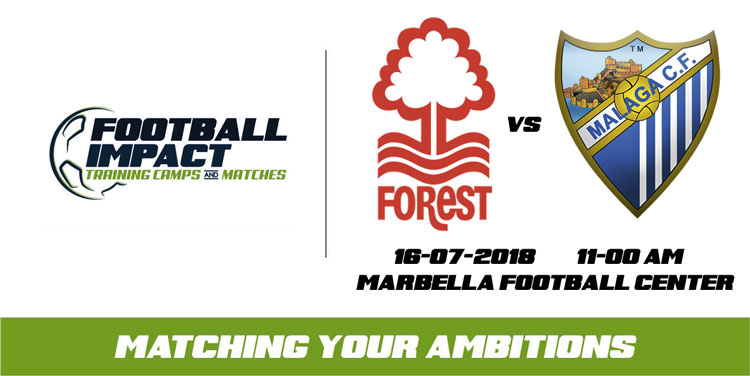 Nottingham Forest, from Championship (second English football top division), will play tomorrow its second match during its stage in Costa del Sol. Málaga CF will be its rival in a match that will be held at Marbella Football Center from 11:00 AM.

The team managed by the Basque coach Aitor Karanka is working out at Marbella Football Center from last 10th and will perform its second match after having played against Real Betis last Saturday.

The team from the “forest” will face to Málaga CF before leaving Andalusian lands and going to England. The “reds” will start the league on August 4th, facing to Bristol City, that will aso come to Marbella Football Center during the next days to continue its preseason.