Tomorrow RC Celta de vigo will face to Fulham FC from 16:00. This match belongs to the tour that the Galician team is performing in England and which ends tomorrow. 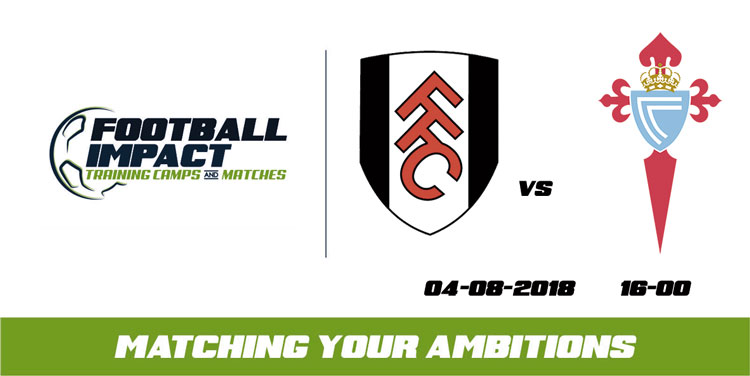 This historical team (almost 140 years old) plays in Championship (English second division) and is coached by a well known former player in the Spanish football, Slavisa Jokanovic. The match will help both teams to try the last tests before the 2018/19 season beginning.

On Wednesday Málaga CF and RCD Mallorca will face to each other at Marbella Municipal Stadium. The match will start at 20:00 and will be one of the last tests that both teams will be able to perform before Liga 123 starts. 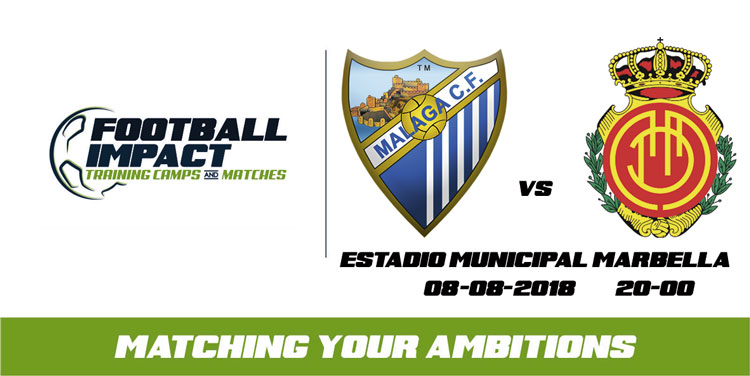 Juan Ramón López Muñiz and also Vicente Moreno Peris will use this match to draw the last details of their starting squads. Just some days more than a week after this match, both teams will begin their season 2018/19.

The white and blue team will visit Lugo in its first match of the season on August 18th. By its part, the Bealearic team will receive Atlético Osasuna one day later. Football Impact and Marbella Football Center wish that these stages help to our clients and friends to get their season targets.