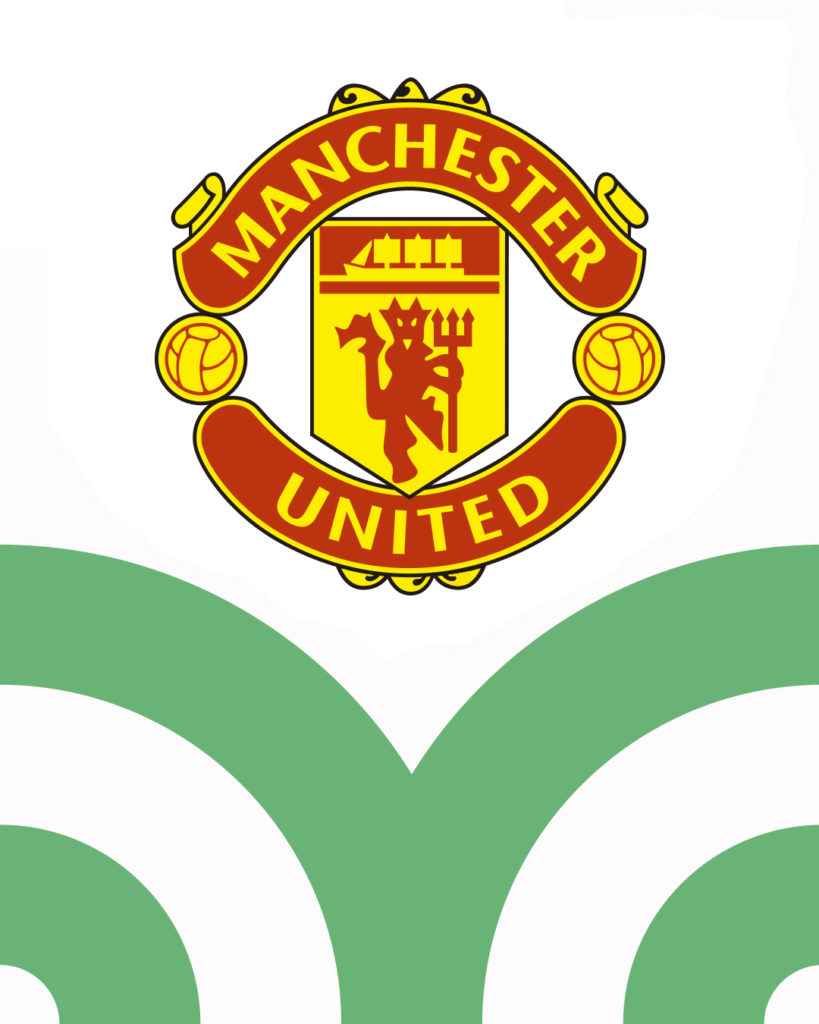 Manchester United will hold a stage at the MFC facilities in Montecastillo.

The expedition will arrive today and will extend its concentration until December 10.

During their stay, the Red Devils will play two friendly matches. Against Cádiz on the 7th at the Nuevo Mirandilla stadium and on the 10th against Betis at the Benito Villamarin stadium.

Marbella Football Center is pleased, once again, to collaborate with the legendary English team in its preparation for the restart of the season after the World Cup.