Mallorca, Almería and Alcorcón to the next round of Copa del Rey 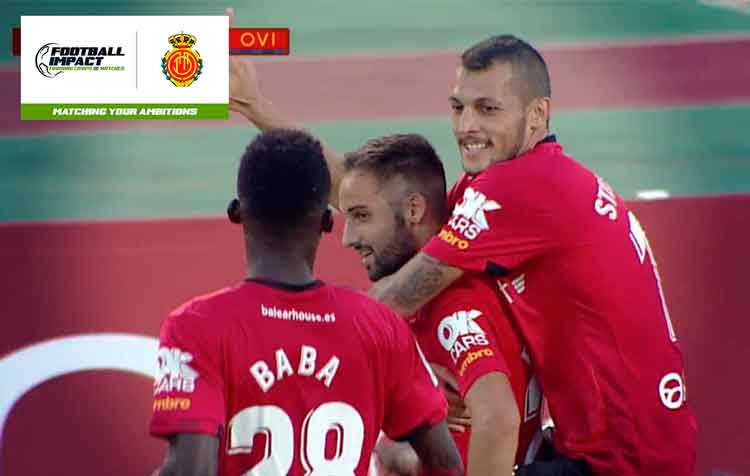 Among 11th and 12th September part of a new round of Copa del rEy has been performed, still with no First Division team playing. In this round many Football Impact friends have participated, being Real Mallorca, UD Almería and UD Alcorcón the ones that were able to qualify to the next round.

SD Tenerife lost at home against Cádiz CF, Extremadura UD was defeated by UD Alcorcón and Málaga CF by UD Almería. Today four more matches will be played to finish this round.

This is the second round of matches, after it there will be a new one leg playoff and in the next one we will already have the First Division teams and two legs rounds.