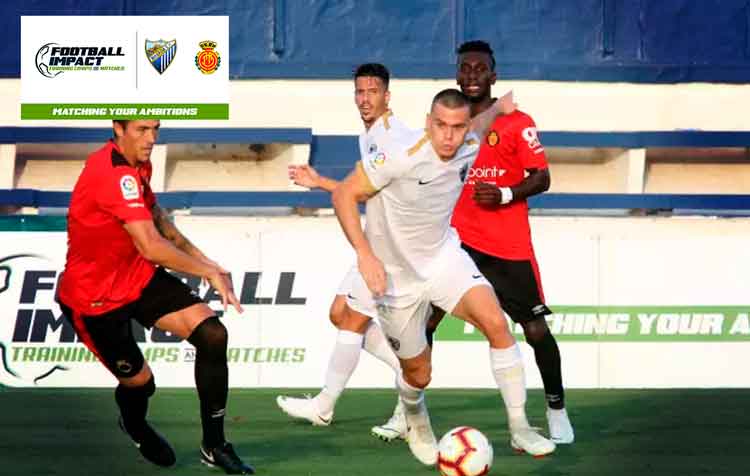 Málaga CF and RCD Mallorca tied today 0-0 at Marbella Municipal Stadium with some hundreds supporters watching the game. Many substitutions were made, the play was very tactical and both teams performed a very intense defensive control. 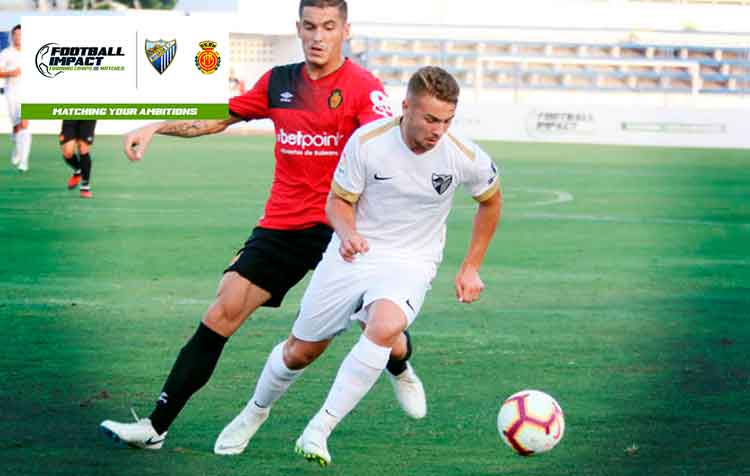 By Málaga CF side, Harper and Ontiveros were the most dangerous players. The young player from Marbella crashed the ball with the crossbar and it seems that he will be a very important player this season. 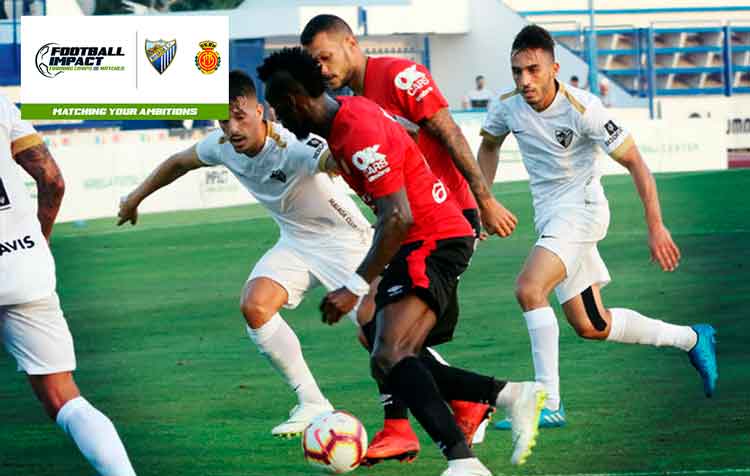 RCD Mallorca had less goal attempts, although it controlled the play during some phases of the match. Vicente Moreno Peris’ men will finish tomorrow their stage on the Costa del Sol and will return to Mallorca to prepare the first match of Liga 123 that will be the next week.