Málaga CF is actually training in Marbella, where the team is preparing it return to Liga 123. The team will stay in Marbella until next August 1st.

José Manuel González’s team is training at La Quinta Football Fields facilities, owned by Football Impact. The white and blue team expects that its pass by the second division is very short and it has the target to get the promotion to first division this season.

Before finishing its stage in Marbella, the team will perform two games, against Real Valladolid and UD Almería, on 27th and 31st respectively. When the team finishes its stage it will play another match in Marbella, also organized by Football Impact, this time against Real Mallorca on August 8th. 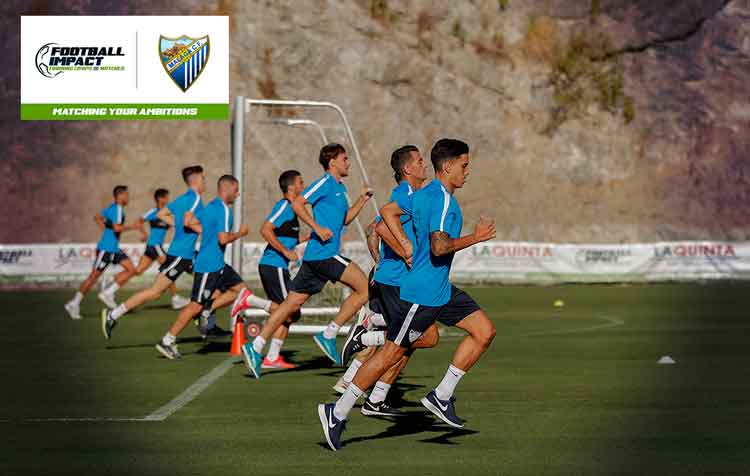 The team will travel to Galicia to face to CD Lugo in the first match of Liga 123 on August 19th. Málaga CF expects to start the season at the best level and for this they are giving their best in every training.