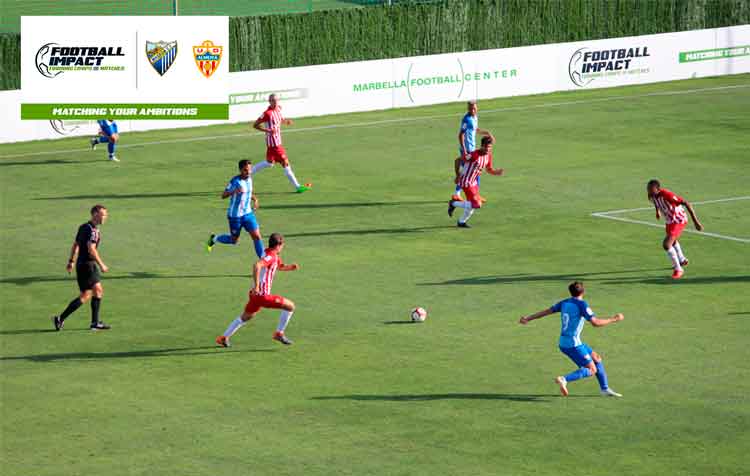 With Liga 123 very close, Málaga CF and UD Almería tied 1-1 in a match held inMarbella Football Center. It was an equal match in wich both teams had goal attempts to have got the victory. 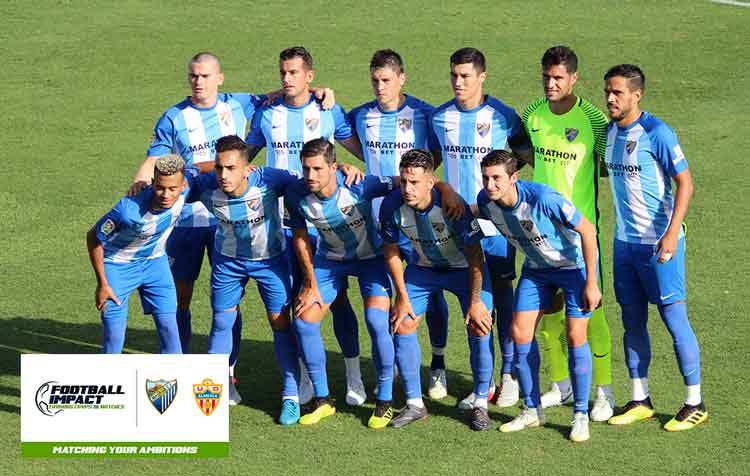 Muñiz’s men hit first, in the 9th minute Harper, with a headshot, scored for Málaga CF. Minutes later Fernández Díaz’s men could have tied (by Rioja), or the white and blue team could have increased its advantage (Adrian assisted by Harper failed). 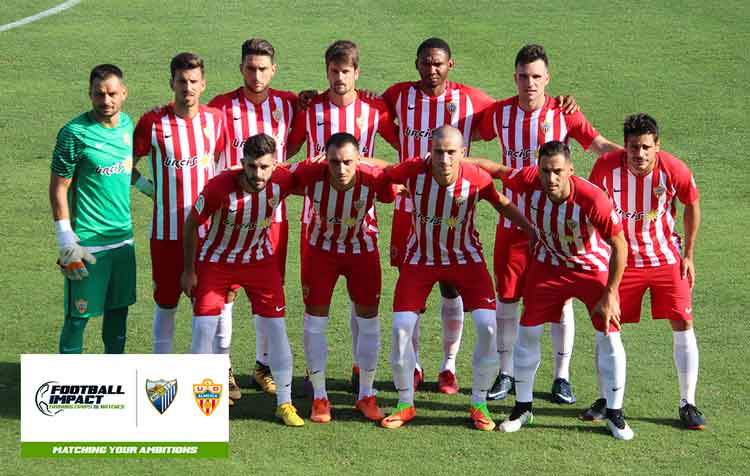 In the second half the game was similar, with goal attempts for both teams, but this time the red and white team seized his attempts and scored. Sekou scored by penalty (commited on himself) and tied the match, setting the final 1-1.