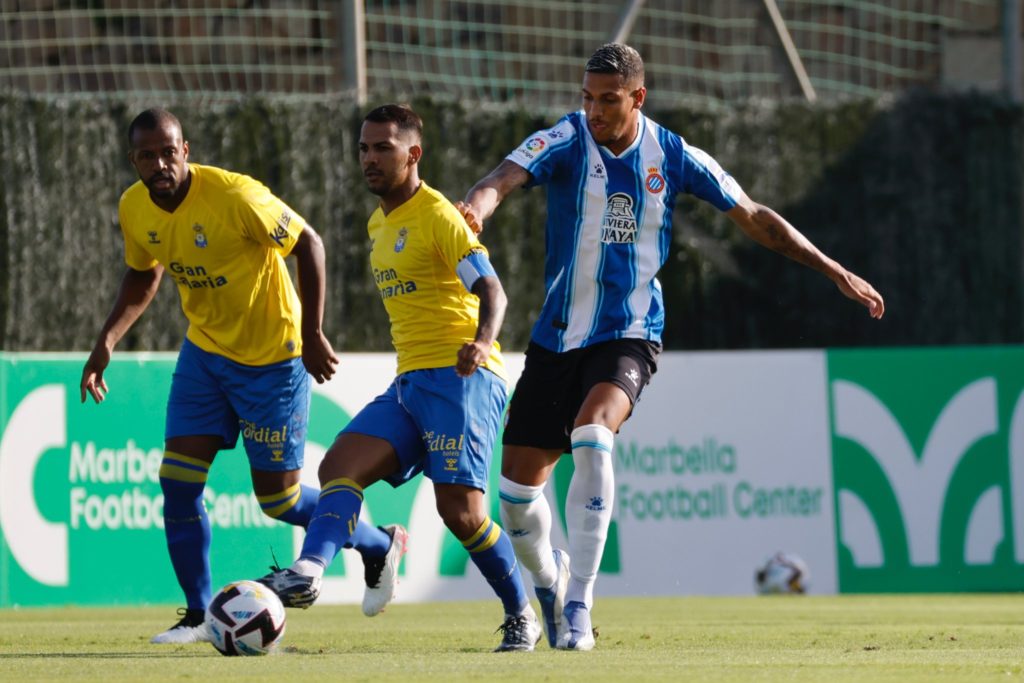 Great start to the season for both teams with 11 points out of 15.

Five games in which neither team has lost.

Deportivo Alavés spent their preseason at Melía Villaitana Football Center, where they played several matches and took part in the La Nucia Summer Cup against Wolves and Besiktas.

UD Las Palmas, a regular on the Costa del Sol during the pre-season, chose La Cala Pitches although the second part of the training camp was held at Marbella Football Center. A pre-season in which they played matches of a high level such as against Espanyol and Lille.

From MFC we wish all the luck to both teams. 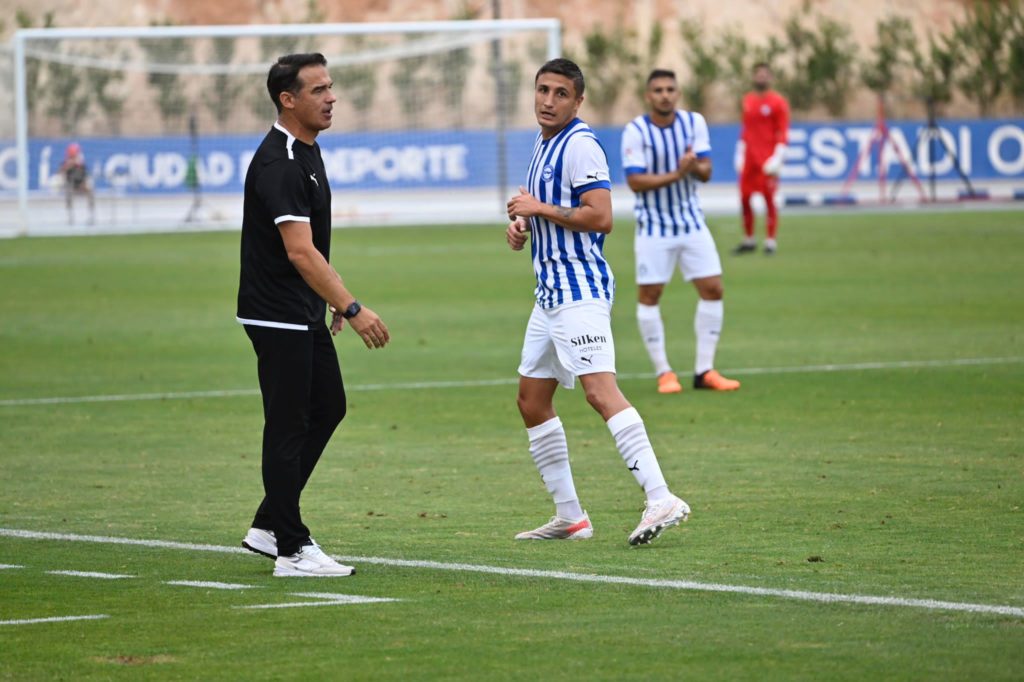