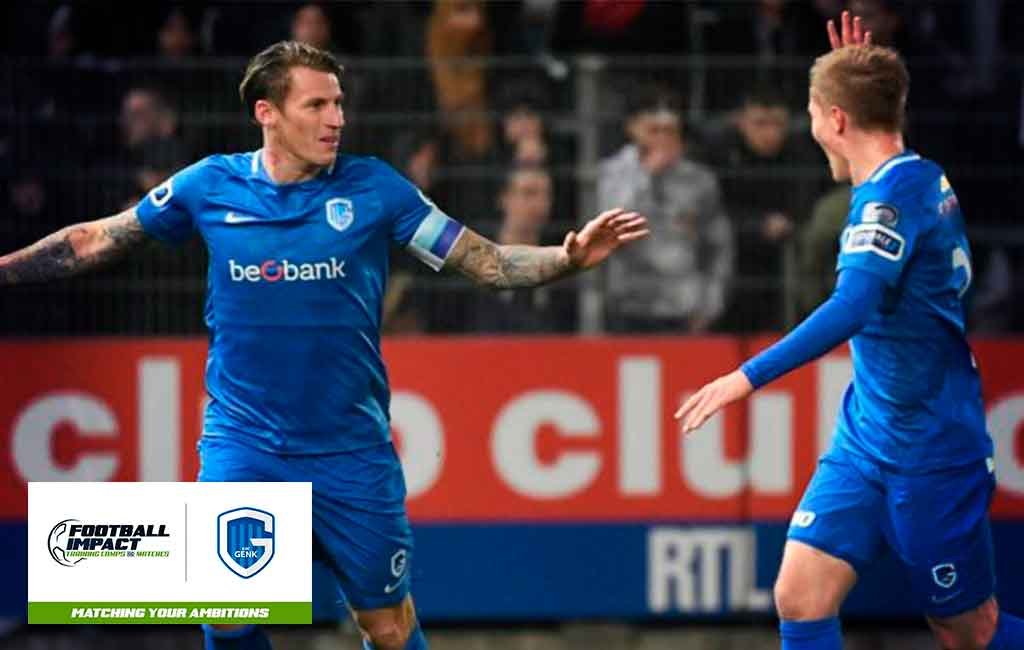 The KRC Genk, a regular customer of Football Impact, disputes today from 18:00 against Kortrijk his match corresponding to the 18th round of the Jupiler Pro League.

After yesterday’s defeat of Club Brugge KV (also a friend of Football Impact), the team from Genk wants to extend the distance that separates them from the current champion. Currently they rank first with a four points advantage, and a victory would leave them a comfortable gap of seven points.

After the dispute of this day there will only be two more so that the maximum competition of Belgian football makes its Winter break. The last game will be played on December 27.

The Jupiler Pro League will return in 2019 on January 18. Before many of the most prominent teams of this prestigious competition will go to the Costa del Sol and the Spanish Mediterranean coast for their Winter stage with Football Impact and Marbella Football Center.