FC Krasnodar and Lokomotiv Moskow CF rank second and third in Russian Premier League, with an only 5 and 6 points disadvantage over Zenit San Petersburg.

After the break for national teams matches, these Football Impact clients already want to return to the league competition to continue the chase of the leader. 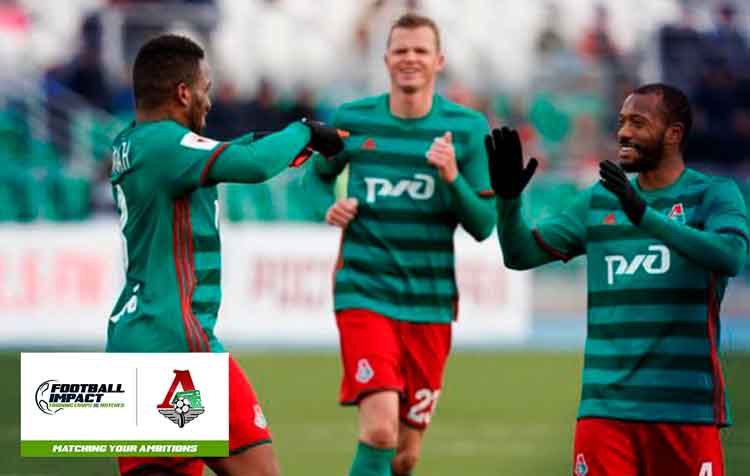 Zenit lost its last match against CSKA, what Krasnodar and Lokomotiv seized to cut distances.

The next matchday will start tomorrow, when the current champion (Lokomotiv) will face to Ural at home. By its part, Krasnodar will receive Arsenal Tula on Sunday. These matches are supposed to be easy, but the Russian Premier League is a very competitive championship and you never can be sure to win.