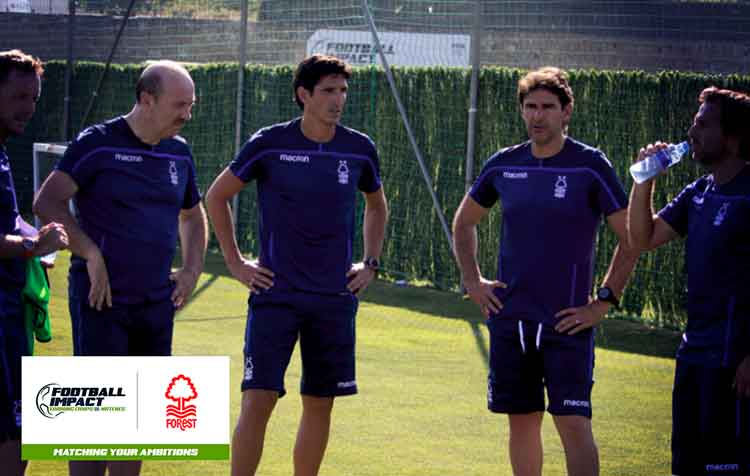 Nottingham Forest FC, one of the oldest football teams in the world, trains at Marbella Football Center facilities performing its stage. 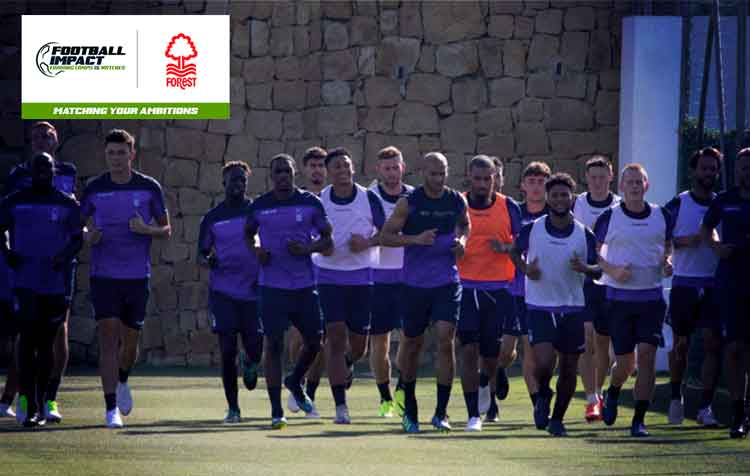 The team coached by Aitor Karanka plays in Championship (English football second division). The team arrived to Costa del Sol last 10th, where it will stay until next 16th.

During its stage, Football Impact has organized two friendly matches for “reds”. One will be played today in Algeciras, against Real Betis at Nuevo Mirador Stadium from 20:00.

The second of these matches will be played against Málaga CF at Marbella Football Center the next Monday 16th from 12:00. 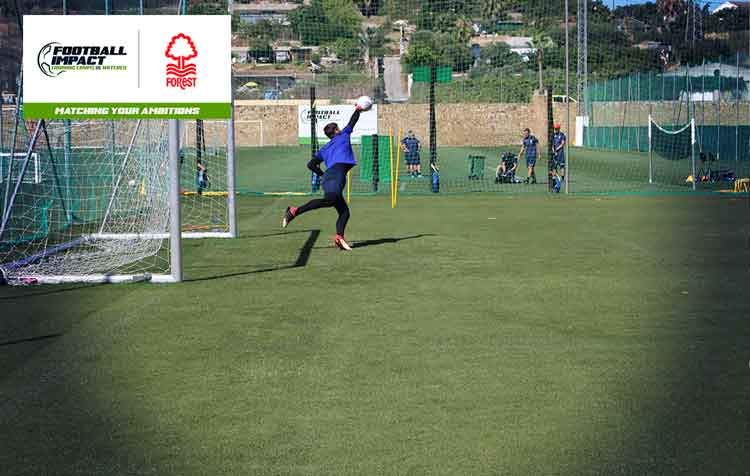 In the pictures we can watch the team training to prepare its return to competition. The season 2018/19 is close to start and the team wants the best results, that’s why they chosed Marbella Football Center and Football Impact.