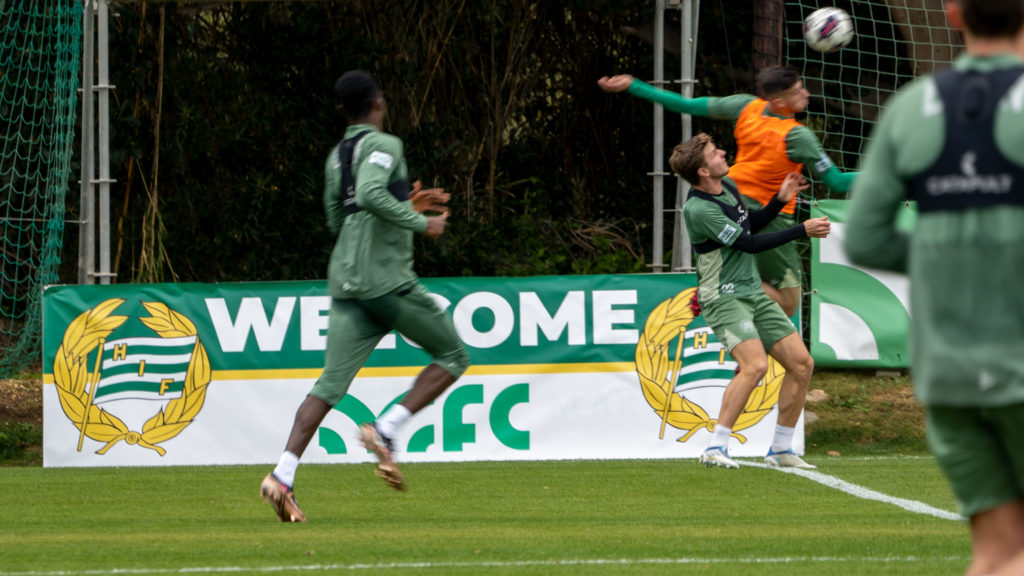 One of the Swedish league’s historic teams, Hammarby Fotboll, have just started their winter pre-season training camp at MFC.

Their stay at Banús Football Center, which runs from 23 January to 12 February, will include friendly matches.

On 2 February at 4 p.m, the Swedish side will take on South Korea’s Jeonbuk Hyundai at La Quinta Football Center.

And on 4 February at 3pm against Norwegian side SK Brann at Marbella Football Center.